Two-by-Two?
The newest and most spectacular Christian construction project of the 21st century stands majestically in the great state of Kentucky, ready for God to use in a colossal fashion. This project will proclaim lovingly, visually and dramatically the best news ever given to man, God’s story of redemption. Many of us heard the Bible “story” of Noah’s ark for the first time as children in a Sunday school class. The massive building project of Noah, and the supernatural work of God in bringing multitudes of animals into a giant ark in anticipation of a catastrophic worldwide flood, seems nothing more than a “story” to the carnal mind. However, every detail of the ark, and every command of God associated with the Biblical mandate of God to build and fill the ark with His specific cargo has Divine significance. 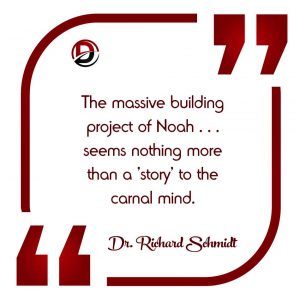 The common “story teller” of Noah’s ark describes Noah happily leading a grand parade of animals walking into the ark “two-by-two.” Noah led the smiling mommy and daddy lions, mommy and daddy hippopotamuses and all of the other favorite animals into the giant ark. I vividly remember my childhood teachers describing the event as the animals walking “two-by-two” into the ark. I never realized, until I finally read the Genesis account myself, that God commanded Noah to “take . . . seven each of every clean animal” into the ark (Gen. 7:2).

Then the Lord said to Noah, “Come into the ark, you and all your household, because I have seen that you are righteous before Me in this generation. You shall take with you seven each of every clean animal, a male and his female; two each of animals that are unclean, a male and his female; also seven each of birds of the air, male and female, to keep the species alive on the face of all the earth. For after seven more days I will cause it to rain on the earth forty days and forty nights, and I will destroy from the face of the earth all living things that I have made.” And Noah did according to all that the Lord commanded him. And it came to pass after seven days that the waters of the flood were on the earth.

The Biblical account of Noah’s Ark, in contrast to the “story” of Noah’s Ark, takes on a powerful, sobering persona, describing the most catastrophic judgment of God to date. Man’s utter sinfulness, which caused God to reject humanity, and the grace of God for the remnant who placed their faith in the one true living God are both on display.[1] God’s grace comes with great sacrifice. The Old Testament dispensations lacked the fulfillment of the greatest act of sacrifice ever accomplished on the earth, the crucifixion of the Lord Jesus Christ.

That brings us to Genesis 7, where the Biblical account states that God ordered Noah to “take with (him) seven each of every clean animal,” and “seven each of birds of the air” (Gen. 7:2-3). In contrast, God commanded that only “two each of animals that are unclean, a male and his female” were to enter the ark (Gen. 7:2).

Seven-by-Seven
There is a very specific and meaningful reason why God commanded Noah to bring seven of every clean animal and bird into the ark. John Sailhamer states:

“The author (Moses) makes direct reference to the sacrificial importance of these ‘clean animals’ taken into the ark when at the close of the Flood account he shows that these animals were in fact to be used for an offering to the Lord (Gen. 8:20-21).”[2]

The great waters of the universal flood subsided and the dry land once again appeared. God instructs Noah to take his wife, his sons, their wives and all of the animals and disembark from the ark (Gen. 8:15-19). Noah, a God-fearing and God-honoring man, immediately builds an altar and sends a well pleasing sacrifice to his gracious God who preserved the ark and its inhabitants for over one year. 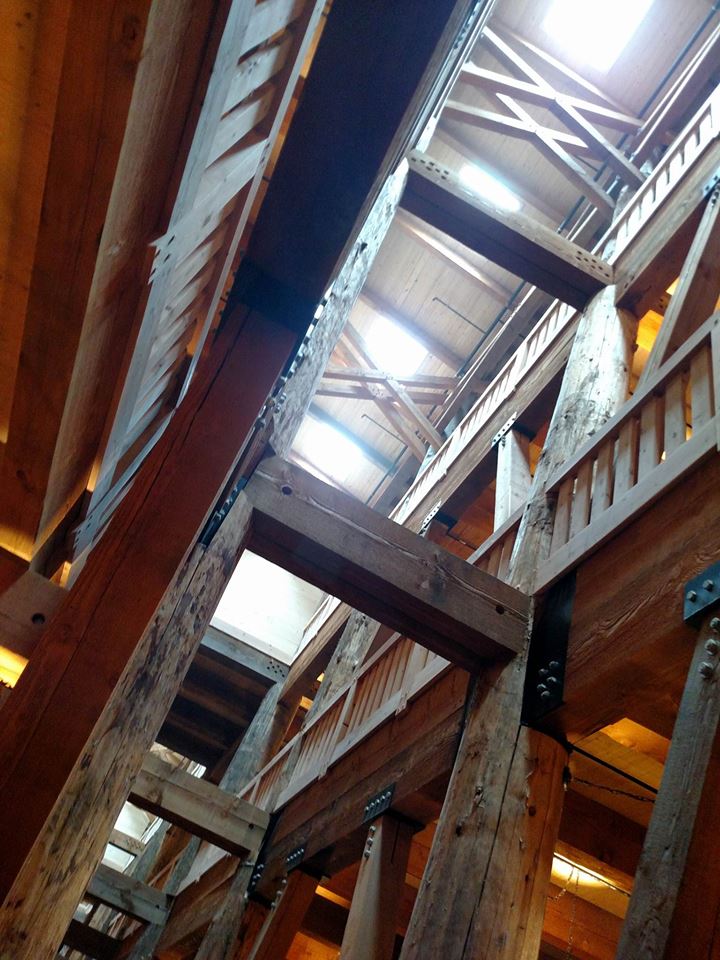 Then Noah built an altar to the Lord, and took of every clean animal and of every clean bird, and offered burnt offerings on the altar. And the Lord smelled a soothing aroma. Then the Lord said in His heart, “I will never again curse the ground for man’s sake, although the imagination of man’s heart is evil from his youth; nor will I again destroy every living thing as I have done.