To recap what we saw last time, the Apostle John has already laid out the seven seal judgments and the first four trumpet judgments that will result in the deaths of more than one fourth of the world’s population, under devastating worldwide conditions. The thought that might come to mind at this point is, “How could it get any worse?” Yet, John now reveals that the past judgments pale in severity compared to the judgments he is ready to reveal. 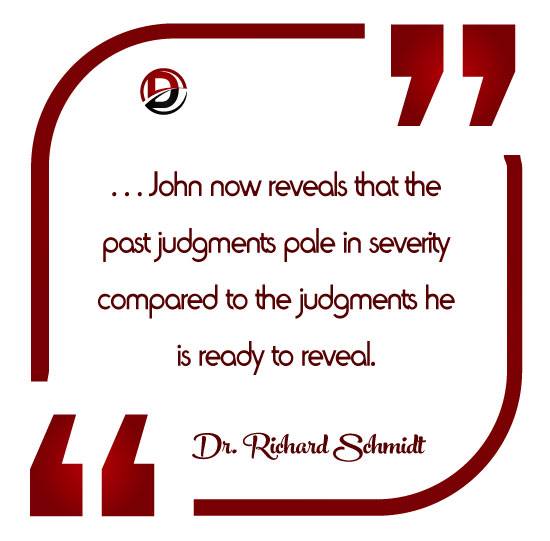 And I looked, and I heard an angel flying through the midst of heaven, saying with a loud voice, “Woe, woe, woe to the inhabitants of the earth, because of the remaining blasts of the trumpet of the three angels who are about to sound!”

The Apostle John, under the inspiration of the Holy Spirit (2 Tim. 3:16; 2 Pet. 1:21-22) uses a very strong word, three times in a row, to announce the remaining three trumpet judgments “Woe, woe, woe.” The Greek word for woe is οὐαί, pronounced oo-ah’ee, and is “an interjection of grief or of denunciation.”[1]

There are three more trumpet blasts to be sounded (verse 13). “Woe” is an intense, painful exclamatory term of despair and resignation that speaks of no hope of survival for those still left on the earth.[2]

What a powerful statement—“no hope of survival.”

David Levy points out that the phrase “the inhabitants of the earth,” “Is used throughout Revelation in reference to unbelievers who are against God and follow the demonic intents of the Antichrist.”[4] 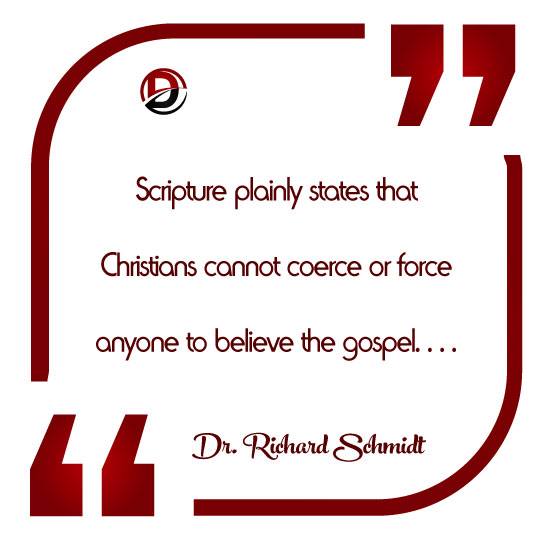 Scripture plainly states that Christians cannot coerce or force anyone to believe the gospel (1 Cor. 3:7-8). However, based on the horrific ramifications that face all people who have not accepted the free gift of salvation in Jesus Christ (Eph. 2:8-9; Rev. 21:8), God’s people have the responsibility to act as God’s ambassadors (2 Cor. 5:20) and tell everyone who will listen the best news ever given to mankind—that Christ Jesus entered “into the world to save sinners” (1 Tim. 1:15; cf. Luke 19:10) through His death, burial and resurrection (1 Cor. 15:3-4).

The question that begs to be asked is, Why is God going to pour out His devastating wrath upon the Earth as described in the final three trumpet judgments?

John Walvoord provides a powerful answer to the question when he states,

The destruction and judgment on the world indicate God’s purging of the world in preparation for the millennial kingdom.[5]