This week we continue our consideration of the distinctly dispensational doctrine of the birthing process of the theocratic millennial kingdom of Jesus Christ. 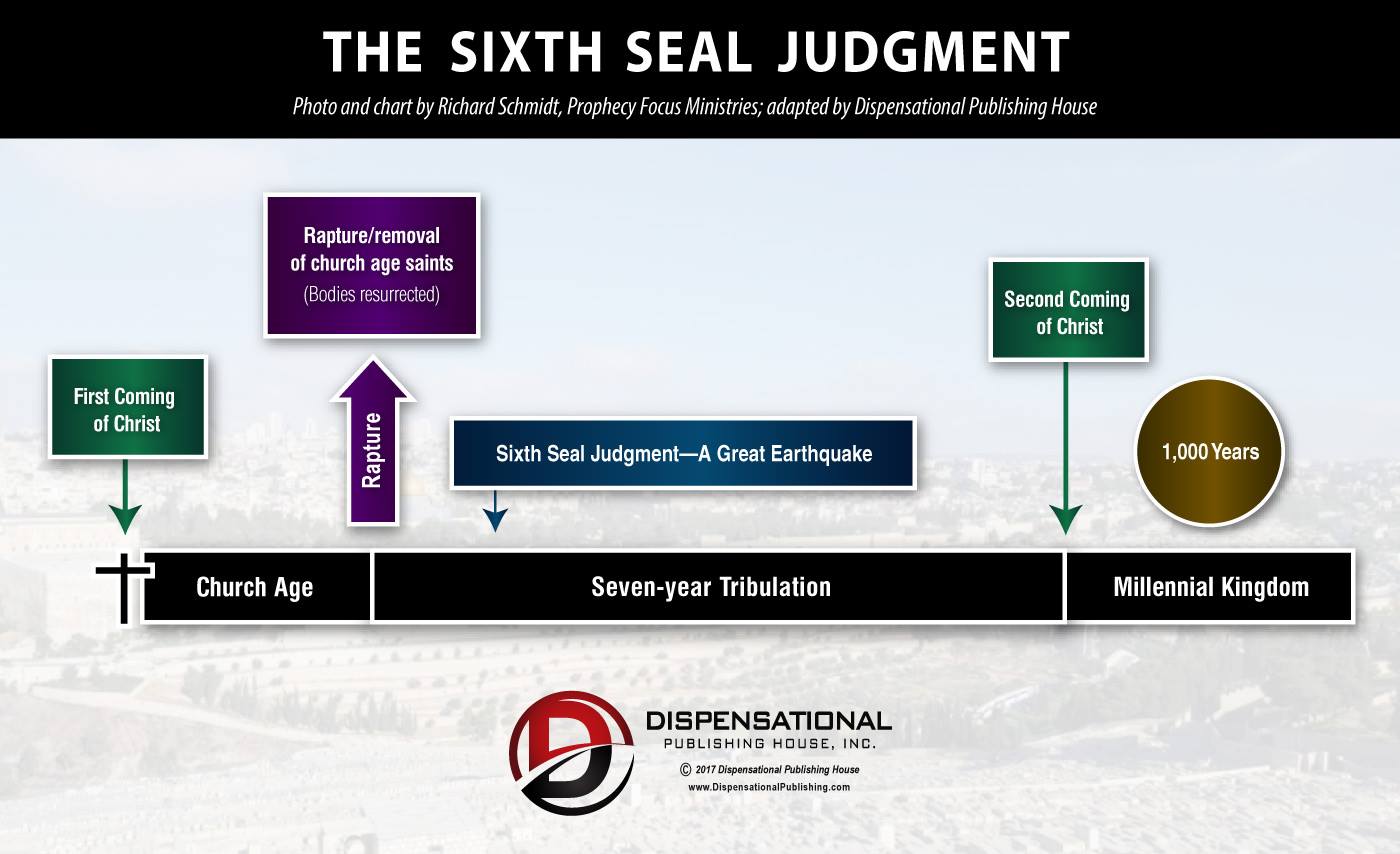 Great Upheaval of the Sun, Moon, Stars and Sky

The sixth seal further reveals that the sun, moon, stars and the sky will all be affected during the sixth seal judgment.

The Apostle John uses several similes to describe the changes. Notice the descriptive language that he employs in Revelation 6:12-17:

And I beheld when he had opened the sixth seal, and, lo, there was a great earthquake; and the sun became black as sackcloth of hair, and the moon became as blood;
And the stars of heaven fell unto the earth, even as a fig tree casteth her untimely figs, when she is shaken of a mighty wind.
And the heaven departed as a scroll when it is rolled together; and every mountain and island were moved out of their places.
And the kings of the earth, and the great men, and the rich men, and the chief captains, and the mighty men, and every bondman, and every free man, hid themselves in the dens and in the rocks of the mountains;
And said to the mountains and rocks, Fall on us, and hide us from the face of him that sitteth on the throne, and from the wrath of the Lamb:
For the great day of his wrath is come; and who shall be able to stand? (KJV)

Ed Hindson and Tim LaHaye suggest that the color changes in the sun and the moon are the result of the massive pollution in the air from the earthquake.[1]

Jesus, in His Olivet Discourse, prophesied about the events associated with the sixth seal judgment when stating:

And there will be signs in the sun, in the moon, and in the stars; and on the earth distress of nations, with perplexity, the sea and the waves roaring; men’s hearts failing them from fear and the expectation of those things which are coming on the earth, for the powers of the heavens will be shaken. (Luke 21:25-26) 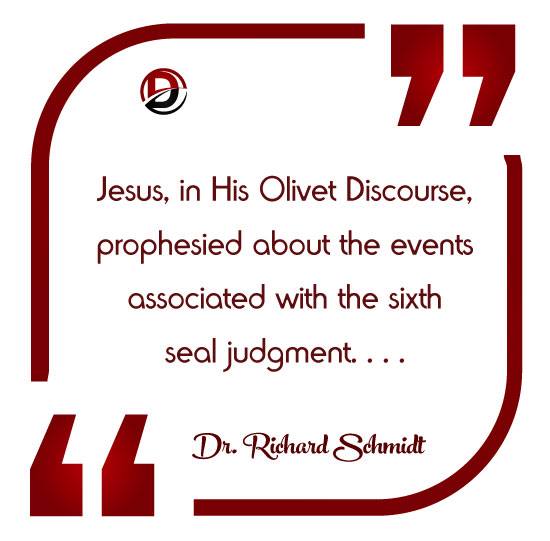 Great Fear Among the Survivors

The sixth seal results in people from every walk of life—from the extremely wealthy to those in abject poverty—experiencing a crippling fear as the Lord unleashes the sixth seal. “God is no respecter of persons” (Acts 10:34, KJV; cf. Rom. 2:11). The powerful, strong men to the frailest of people will attempt to run and hide from the wrath of the Almighty. They will cry out,

Fall on us and hide us from the face of Him who sits on the throne and from the wrath of the Lamb! (Rev. 6:16)

David Levy rightly concludes that God’s wrath is exercised during the first six seals, which will occur during the first three-and-a-half years of the seven-year tribulation period. Those embracing the pretribulational rapture position share the perspective that all of the seal judgments involve the wrath of God (Rev. 6:17). Those holding to a mid-tribulational rapture, or a pre-wrath rapture position, bank on the suspect conclusion that the seal judgments are not a part of God’s wrath, but are simply nature, man and Satan reaping havoc on the earth.[2]

Levy expands on this issue by pointing out that the seal judgments will be God’s wrath (Rev. 6:17). God’s wrath during the last half of the seven-year tribulation period increases in intensity, whereby God calls the final three-and-a-half years the “great tribulation” (Matt. 24:21; Rev. 7:14).[3]

God calls all people in the present dispensation to realize they are sinners, condemned by their sin, and in need of the Savior, Jesus Christ (1 Cor. 15:3-4; Eph. 2:8-9; Tit. 3:5-6). Should the rapture take place in our lifetimes (1 Thess. 4:13-18), those who refused Jesus will be left behind to face the seal judgments. 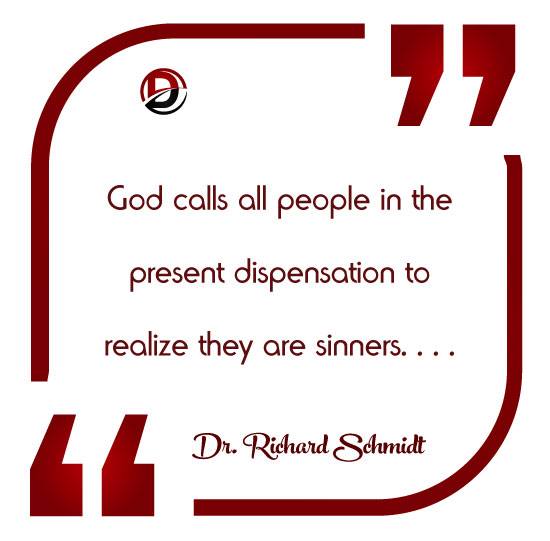 What will you do with Jesus today?

Throughout the seven-year tribulation period, these judgments will become increasingly powerful. Jesus described the tribulation judgments in this way in the Olivet Discourse (Matt. 24-25).