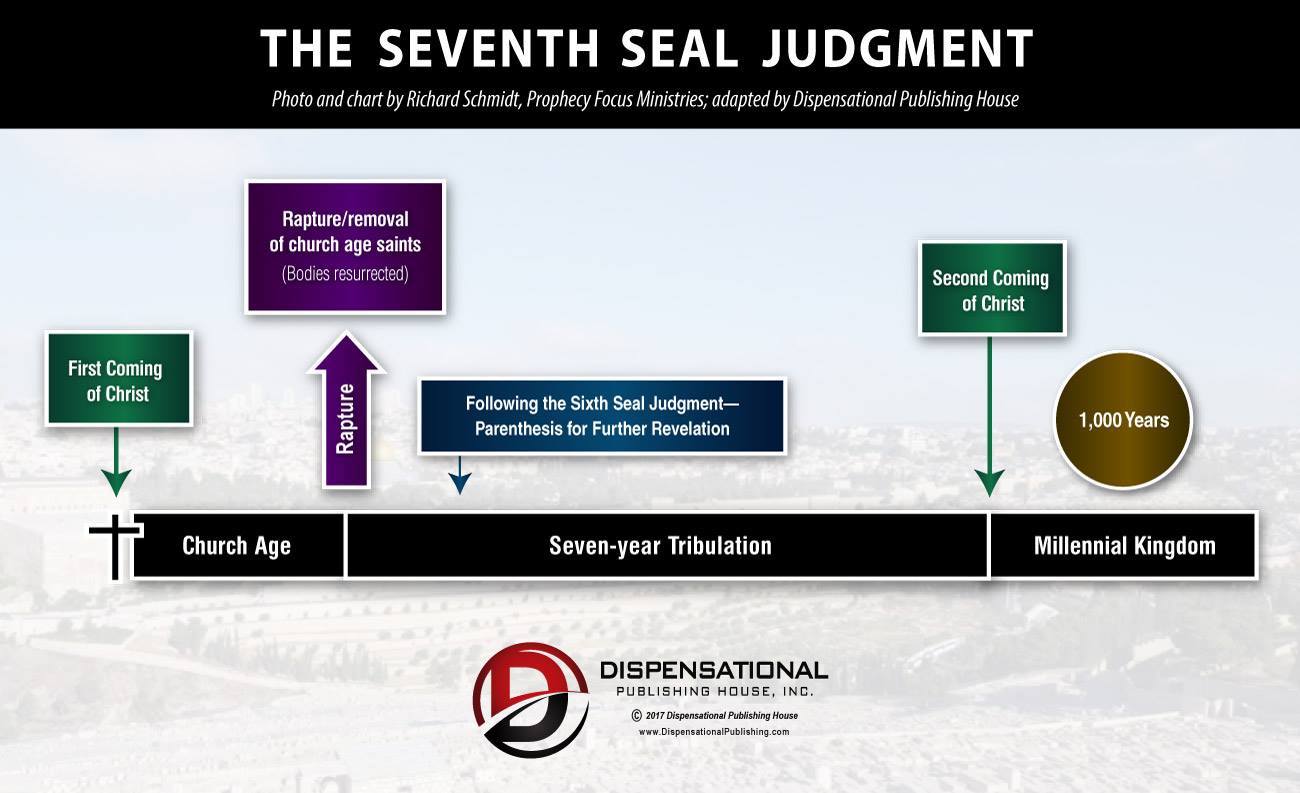 More on The Seventh Seal Judgment

Part I of the Parenthesis: Protective Sealing of the 144,0000 (Continued)

Revelation 7 is categorized as a parenthetical chapter between Revelation 6 and 8.[1] The Apostle John’s description of the seal judgments stops (Rev. 6:17) and he introduces two groups of people.

Scripture tells us plainly that God will seal 144,000 Jewish people and will bring them through the tribulation (Rev. 14).

“And it shall come to pass in all the land,”
Says the LORD,
“That two-thirds in it shall be cut off and die,
But one–third shall be left in it.”

This is a staggering truth that should break our hearts for the multitude of Jewish people who will lose their lives in the future Holocaust.

Twenty-seven percent, or six million Jewish people were murdered during the Holocaust of World War II. The Jewish population in 2017 is approximately 17 million people. If two-thirds of the Jewish people perished today, the total would exceed 11 million. The exact number of Jewish people who enter the tribulation is never revealed in Scripture. However, again, Scripture clearly states that God will seal the 144,000 and bring them through the tribulation (Rev. 14).

The Apostle John looks past the end of the tribulation period to the second coming of Jesus Christ. He states regarding the 144,000:

Then I looked, and behold, a Lamb standing on Mount Zion, and with Him one hundred and forty-four thousand, having His Father’s name written on their foreheads. (Rev. 14:1)

God will preserve this precious group of Jewish people through the catastrophic tribulation judgments. The 144,000 enter into the millennium—Messiah’s 1,000-year kingdom on earth—in human bodies.[2] 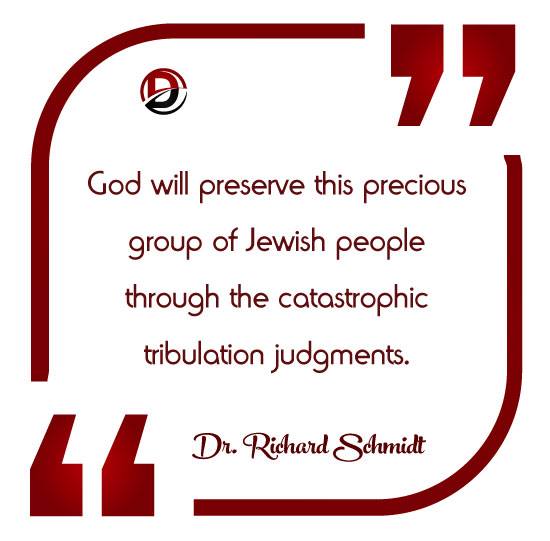 Part II of the Parenthesis: Presentation of Martyred Tribulation Saints

The Apostle John reveals a second group of people:

After these things I looked, and behold, a great multitude which no one could number, of all nations, tribes, peoples, and tongues, standing before the throne and before the Lamb, clothed with white robes, with palm branches in their hands. . . . “These are the ones who come out of the great tribulation, and washed their robes and made them white in the blood of the Lamb.” (Rev. 7:9, 14) 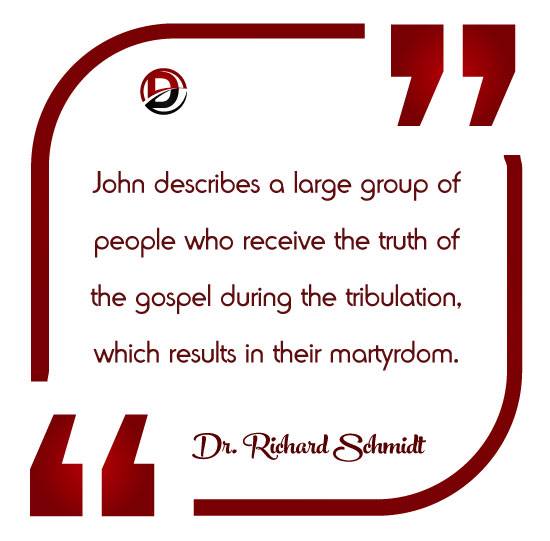 John describes a large group of people who receive the truth of the gospel during the tribulation, which results in their martyrdom. This passage has a wonderful positive side, and a devastating negative side.

The positive side is that a great multitude of people come to faith in the Messiah during the tribulation. The negative side is that they will be martyred for their newfound faith (Rev. 13:15). The Antichrist and his second in command, the false prophet, will not tolerate anyone who refuses to worship and follow the wicked, worldwide political and false religious system of the Antichrist (Rev. 13). The punishment is death.

Have you ever placed your faith—100 percent—in Jesus Christ as the One who paid for your sins? If the rapture of the church age saints occurs in your lifetime and you fail to receive Christ’s free gift (Eph. 2:8-9), you will face the horrific situation described above.