We have been considering the message and meaning of the events surrounding the amazing Noahic flood—which I call The Saving Flood. Today we come to the end of the Bible’s incredible, inspired account of this God-ordained catastrophe.

In Genesis 9:25-27, Noah offered up an amazing prophecy—the final words that we hear from him.

Let us consider his statement: 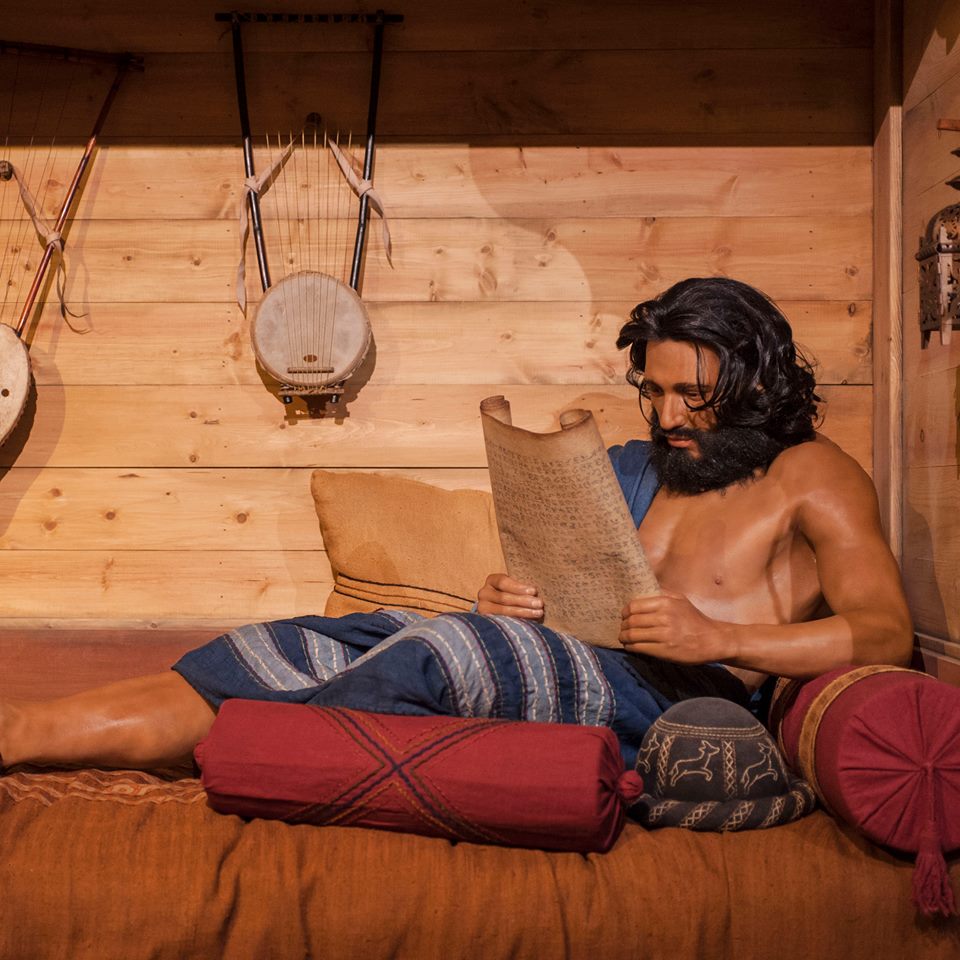 Shem is shown reading at the Ark Encounter.

What do these words mean? Is this just something that an old man is saying about his children? Or is this some type of prophecy that tells us what will happen to Noah’s sons?[1]

This is a prophecy that would, indeed, be fulfilled later in history. In fact, it gives us a wonderful outline of many events which—although they were still future at the time that they were both spoken and recorded—have since taken place in the experience of mankind.

Noah began by pronouncing a curse upon Canaan, the son of Ham, who went into the tent and “saw the nakedness of his father” (Gen. 9:22).

Canaan was not mentioned earlier in the account of the sinful acts committed both by and against Noah, which are described in Genesis 9:20-24. Yet somehow here we see a sin by a father that has an impact upon his son. The curse is related to the son—although we are not totally sure why this is so. 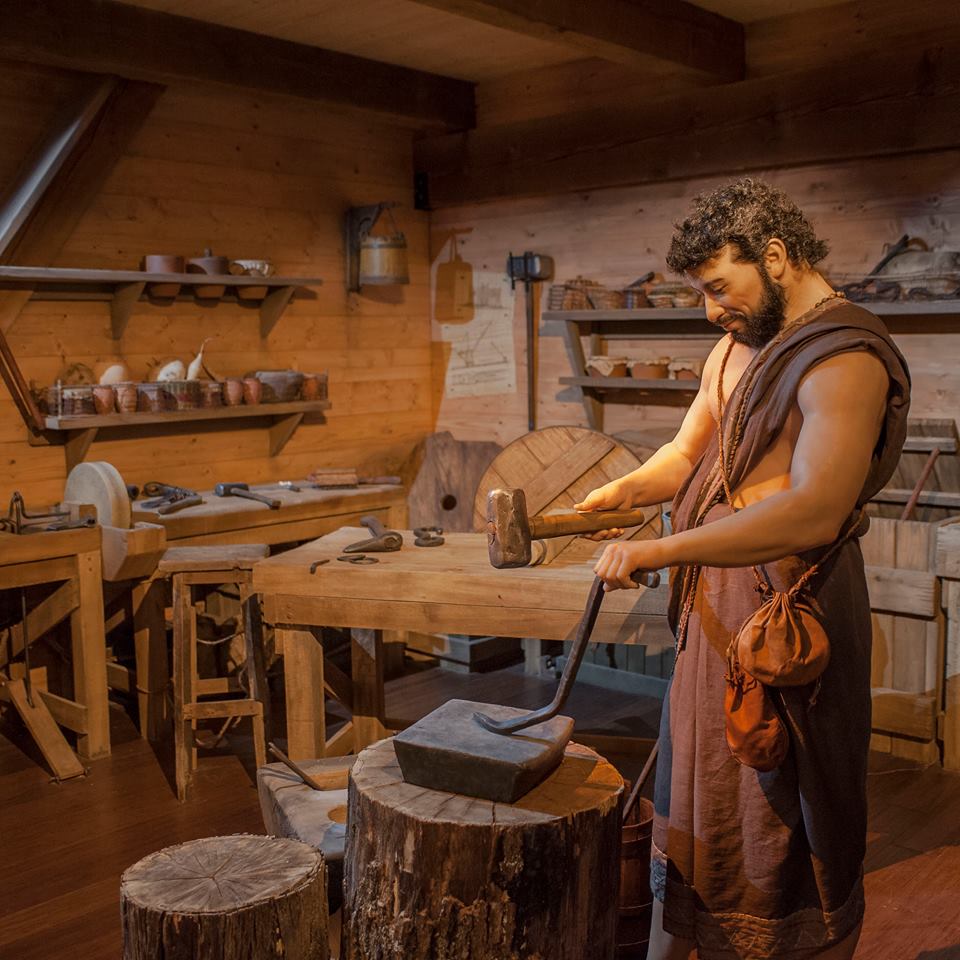 Ham works in the forge on deck two of the Ark Encounter.

Indeed, Canaan did become the servant of Shem, as we see in the books of Joshua and Judges (cf. Josh. 16:10; 17:13; Judg. 1:28). The Canaanite people moved into the promised land and called it Canaan, but ultimately ended up paying tribute to the very descendants of Shem—the children of Israel.

Thus, that part of the prophecy has been fulfilled!

But will Canaan also one day be a servant of the Lord? Indeed, this will happen in the prophetic future. Believe it or not, even nations such as Egypt (descendants of Canaan) and Assyria will serve the Lord in His coming kingdom.[2] As Isaiah the prophet recorded:

In that day shall there be a highway out of Egypt to Assyria, and the Assyrian shall come into Egypt, and the Egyptian into Assyria, and the Egyptians shall serve with the Assyrians.
In that day shall Israel be the third with Egypt and with Assyria, even a blessing in the midst of the land:
Whom the LORD of hosts shall bless, saying, Blessed be Egypt my people, and Assyria the work of my hands, and Israel mine inheritance. (Isa. 19:23-25)

I think it is very possible that it is actually giving a prophecy—not only of Canaan’s servitude through history (the descendants of Canaan certainly have been the servants of the world down through history)—but also a prophecy that ultimately God is going to turn this around.

If the “he” in verse 27 is God, then surely we can say that God has fulfilled His promise to “dwell in the tents of Shem.” Shem is shorthand for the Jewish people. In the history of God’s dealing with His chosen people Israel, it is certainly true that He has dwelt in their tabernacle and in their temple.

If verse 27 is speaking of Japheth dwelling “in the tents of Shem,” then we can see how this idea has also played out in history. The Western world lives by what we call Judeo- 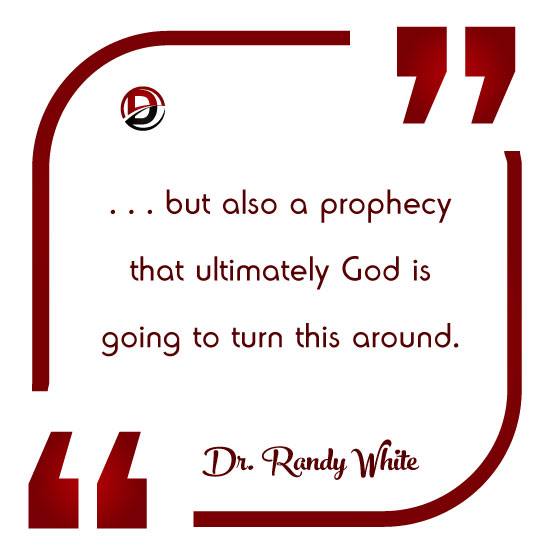 Christian values. Our morality really comes from the Old Testament. This is just one of many reasons why we ought to be friendly toward the Jewish people. There are a number of reasons that I could give you to be a good Christian Zionist. But if we who have descended from Japheth are living “in the tents of Shem,” we ought to be nice to our hosts, correct? Would you not expect that from your guests? We ought to show respect to the Jewish people.

We find “the sons of Japheth” in Genesis 10:2. In studying the people groups that came from Japheth, we find that the Lord has indeed fulfilled this prophecy to “enlarge Japheth.” These are the Indo-European nations. If you follow these three descendants of Noah, you will find that Japheth specifically possesses the power, the land and the wealth of this world. 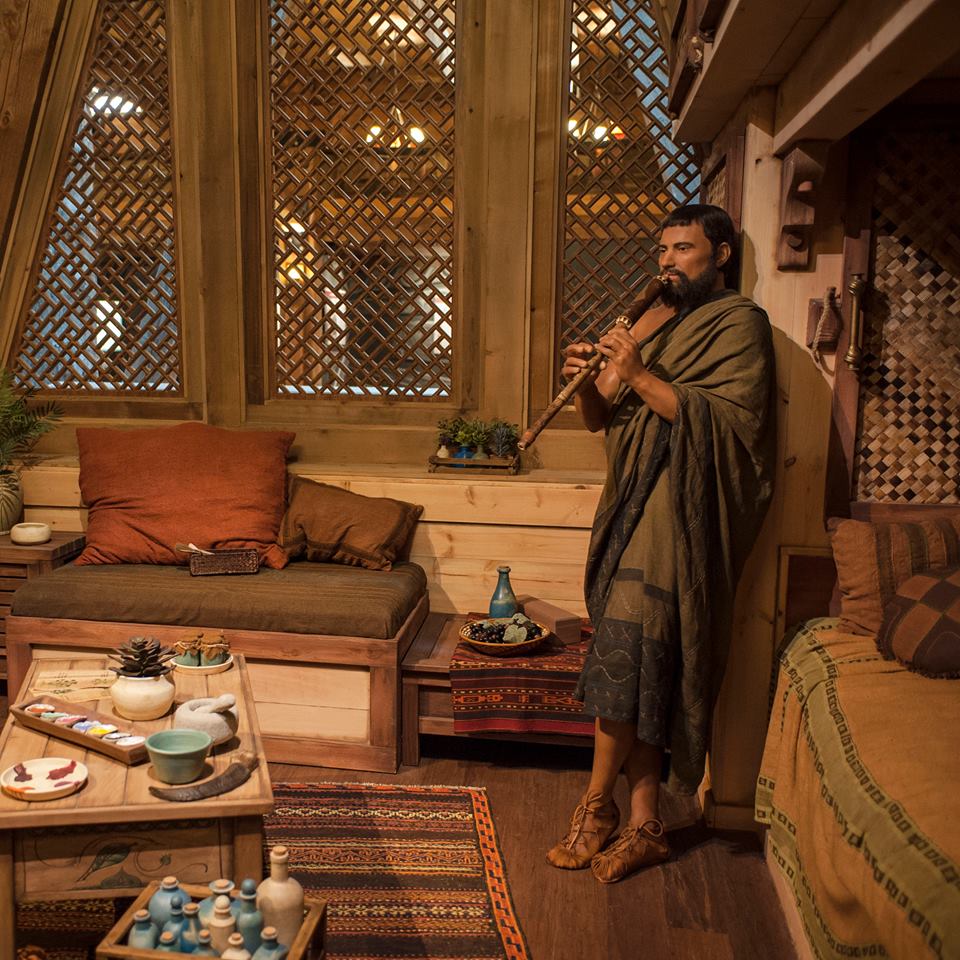 Japheth is depicted relaxing in the living quarters at the Ark Encounter.

This conclusion to Genesis 9 is a true prophetic word. The history of the world shows Noah’s statements to be true. What Noah was speaking was not just the words of a drunken, naked, old man, but rather it was the very God-inspired words of prophecy—which lead into the vitally important 10th chapter of Genesis.

God has indeed blessed Shem and Japheth, and Canaan has been a servant of all. Yet one day, in the millennium, there will be a great turning toward God by even his descendants, who will fully serve the Lord!

We thank God for His goodness and for the way in which He used one man and his family to save humanity in a time of great destruction.

Through the ark, He ultimately brought salvation into the world.

For this—and for these chapters that we have studied—we rejoice!

[2] For more on this subject, read the article by John F. Walvoord, “The Nations In The Millennium And The Eternal State,” <https://bible.org/seriespage/15-nations-millennium-and-eternal-state>; Internet; accessed 29 March 2017.

Photos within the article (and their descriptions) are courtesy ArkEncounter.com;
some of the descriptions have been adapted for use here