The Extent of the Flood

The Extent of the Flood

What was the extent of the flood, and where did the waters of the flood come from? The Gilgamesh Epic and similar flood stories (e.g., Berossus) say that the cause of the flood was a mighty downpour.[1] There is no great stress laid on “the fountains of the deep” (Gen. 8:2) as in Genesis.[2] But Scripture reveals not just rainfall but massive subterranean upheavals producing water gushes unfathomable in their strength.

In Gilgamesh, the craft is a cube about 200 feet square. Heidel gives its displacement at 228,500 tons.[3] This is in contrast to Noah’s ark, which was a coffin-shaped craft with a displacement of around 43,300 tons. The imagination roils envisaging Utnaphistim’s “block” tumbling over the waves! What living thing, one wonders, could survive such a pummeling? 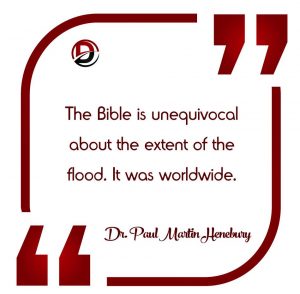 By contrast the ark was approximately 450 feet long, 75 feet wide and 45 feet high.[4] It was designed to float safely on the tumultuous one-world ocean. It was, in effect, a coffin bobbing on the waters of death. The earth emerged once more from the waters. It was a new planet. As Peter would put it, “The world that then existed perished.” It has gone, churned over by hydraulic and volcanic forces we can scarcely imagine. We inhabit “the heavens and the earth which are now” (2 Pet. 3:6-7). Adam’s world is no more, and we cannot get back to it. When Noah’s family, together with all their live cargo, emerged from their giant coffin, they bridged the two worlds, bringing life from death.

A Global Flood?
Sad to relate, but not a few influential writers, often affected by the requirements of scientific respectability, much prefer to propound a localized flood, targeted to one area in which mankind was concentrated. As Custance has it, there would be too many difficulties getting the animals onto the ark and then having them spread throughout the earth once off of it. He thinks the “catastrophe… wiped out mankind still congregated in one area.”[5]  Heidel on the other hand, is forthright:

The impression which this [main Babylonian] story is intended to make obviously is that the flood was universal… The other Babylonian deluge traditions convey the same general impression.[6]

And after giving some of the Genesis account Heidel states,

The Bible is unequivocal about the extent of the flood. It was worldwide. And this is reinforced by the many flood traditions that have come down to us from almost every ancient culture, whether advanced or “primitive.” Custance himself mentions traditions from Egypt, India, Peru, Mexico, New Zealand and many more. Even the Eskimos have a flood story. Moreover, the important thematic use of the waters (mayim) in the creation and flood accounts, when considered with the uncreation language we have noted in Genesis 6 and the reusing of the “deep” (tehom) in Genesis 7:11, leaves the strong impression that the flood is a re-immersing of the planet in the “cleansing” waters out of which it came. If this theme has any credence, the waters of the flood would have to be global.

Interestingly, the Chinese word for large boat is a pictograph made up of characters depicting a vessel, the number eight, and mouth or person.[8] The present writer used to hold monthly speaking engagements at a Chinese church in Arlington, Texas, and was told that these three symbols referred to a big boat or ship. 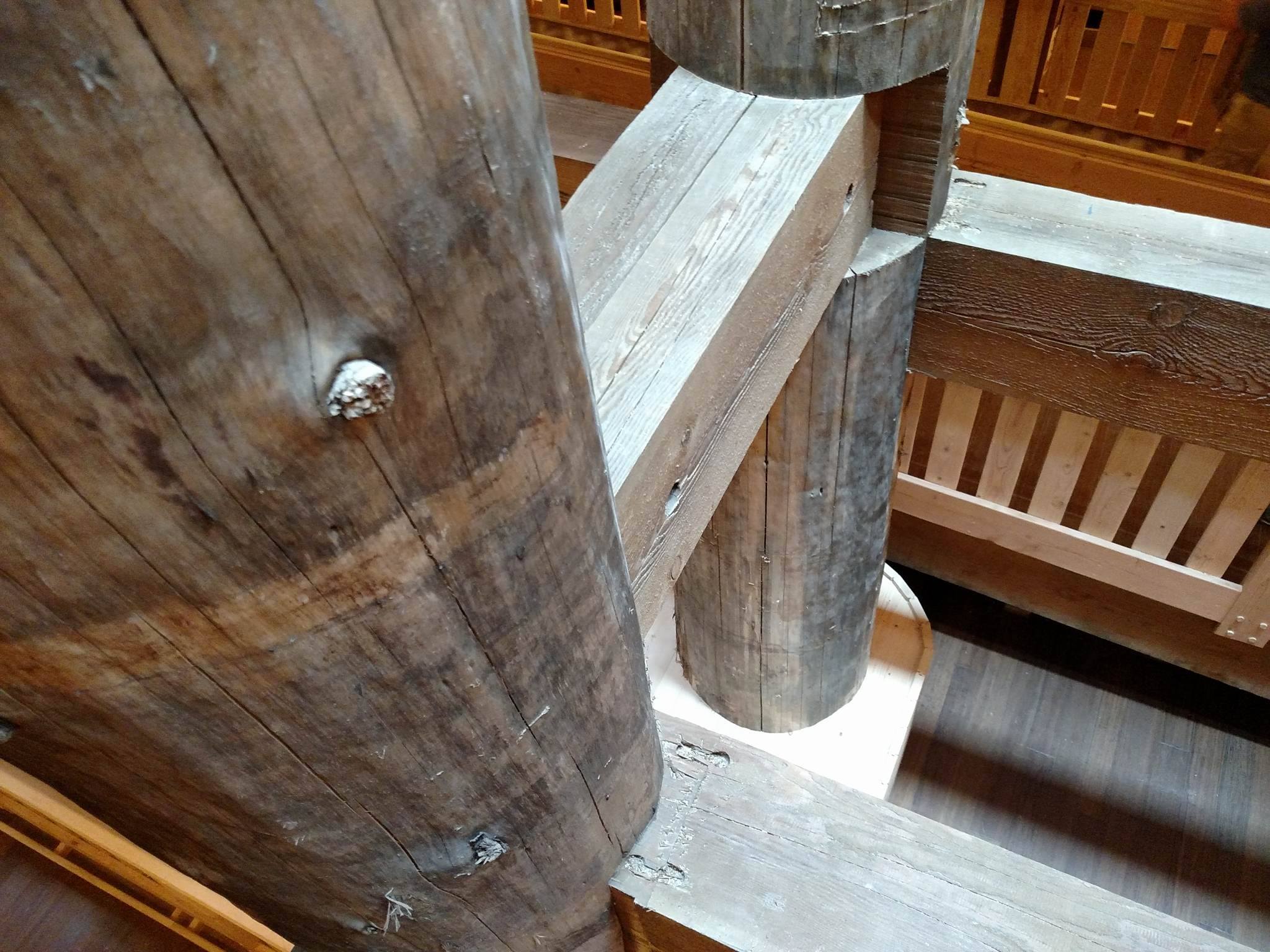 To Conclude
To believe in the Biblical portrayal of a global flood is to give up on the humanist ideal proving the age of the earth using isotope-based methods and slow gradualistic erosion and deposition patterns. Therefore, any attempts to uncover data to support an old-earth position via physicalist theories will always have to set themselves against the Word of God.

The Ark Encounter is not some corny theme park attraction built solely to impress. It is a re-experiencing of God’s grace to humanity; of life arising out of death. Some Christians feel embarrassed by it. No doubt they feel less embarrassment about reading the Holy Bible with selective guidance provided for them by their unbelieving peers. Sin will always scoff at God. We are not much improved over those whom the deluge destroyed. It is well to be reminded of it!

I have tried to imagine what it would have been like waiting with Noah for God to issue the command to leave the ark (cf. Gen. 8:15-17). How sorely tempted he must have been to disembark prematurely. How greatly his faith must have been tried! Reason would have furnished him with many well-sounding excuses for going rather than waiting for the words of God. But if Noah had not heeded the words of God, he would never have been saved.  And if the God of the flood had not covenanted never to bring the cataclysmic waters back upon the whole earth, we would not have a rational basis for our experience of uniformity. Neither, indeed, would we have a hermeneutical basis to trust in the gracious promises of God (cf. Isa. 54:9).

Dr. Paul Martin Henebury is the founder and president of Telos Theological Ministries and Telos Biblical Institute, where he serves as professor of Biblical and systematic theology. He is also lead teaching pastor at Agape Bible Church in Willits, Calif., and blogs voluminously as Dr. Reluctant. It is a joy and honor to include him as a contributing author for Dispensational Publishing House.

Copyright © 2016 by Dr. Paul Martin Henebury. Used by permission of the author.

[2] Although the Babylonian account does mention the bursting of the dikes. Ibid., p. 248.

[4] Custance throws some suspicion on these dimensions, thinking the ark too large for a few men to build. See Arthur C. Custance, The Flood: Local or Global? (Grand Rapids: Zondervan, 1979), p. 37. He does not consider that Noah might have employed many helpers.