What Does the Text Actually Teach?

What Does the Text Actually Teach?

Does the Scripture depict Noah’s flood as a global event or as a local event? What sort of Biblical evidence supports a global flood as opposed to a local flood? This study highlights just 22 reasons from the flood narrative’s text that lead to the conclusion that the account describes a global flood, rather than a local, or even regional, flood.

The following list presents each reason in the order of its appearance in the text. 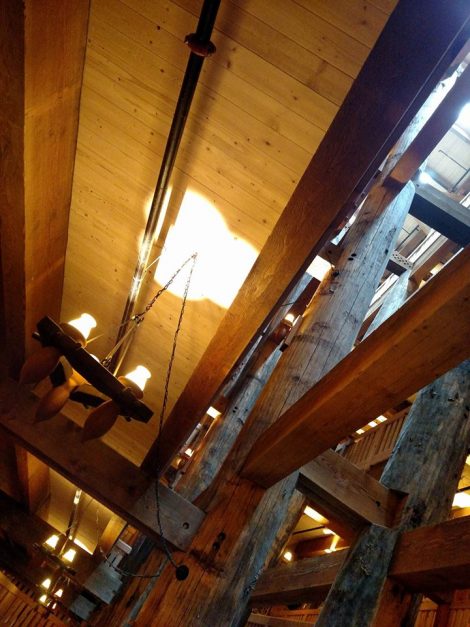 [1] The same thing occurred at the fall (cf. Rom 8:19–22)—animal life suffered from the consequences of man’s disobedience. No human or animal needs to be culpable of someone else’s sin to suffer from its destructive, disruptive and debilitative results.

[5] Henry M. Morris, The Genesis Record: A Scientific and Devotional Commentary on the Book of Beginnings (Grand Rapids: Baker, 1976), p. 190.