An Interview on Bible Prophecy with Dr. Thomas Ice

Editor’s Note: Dr. Thomas Ice is the founding executive director of the Pre-Trib Research Center, which he began alongside the late Dr. Tim LaHaye—with whom he worked for almost 25 years. Ice has served as a pastor, professor and author, and is widely recognized as an expert on dispensationalism and Bible prophecy, which he speaks on both throughout the country and internationally. We previously featured Ice in our ongoing interview series called A Dispensational Discourse. In this Prophetic Principles article, we go deeper with him [...] 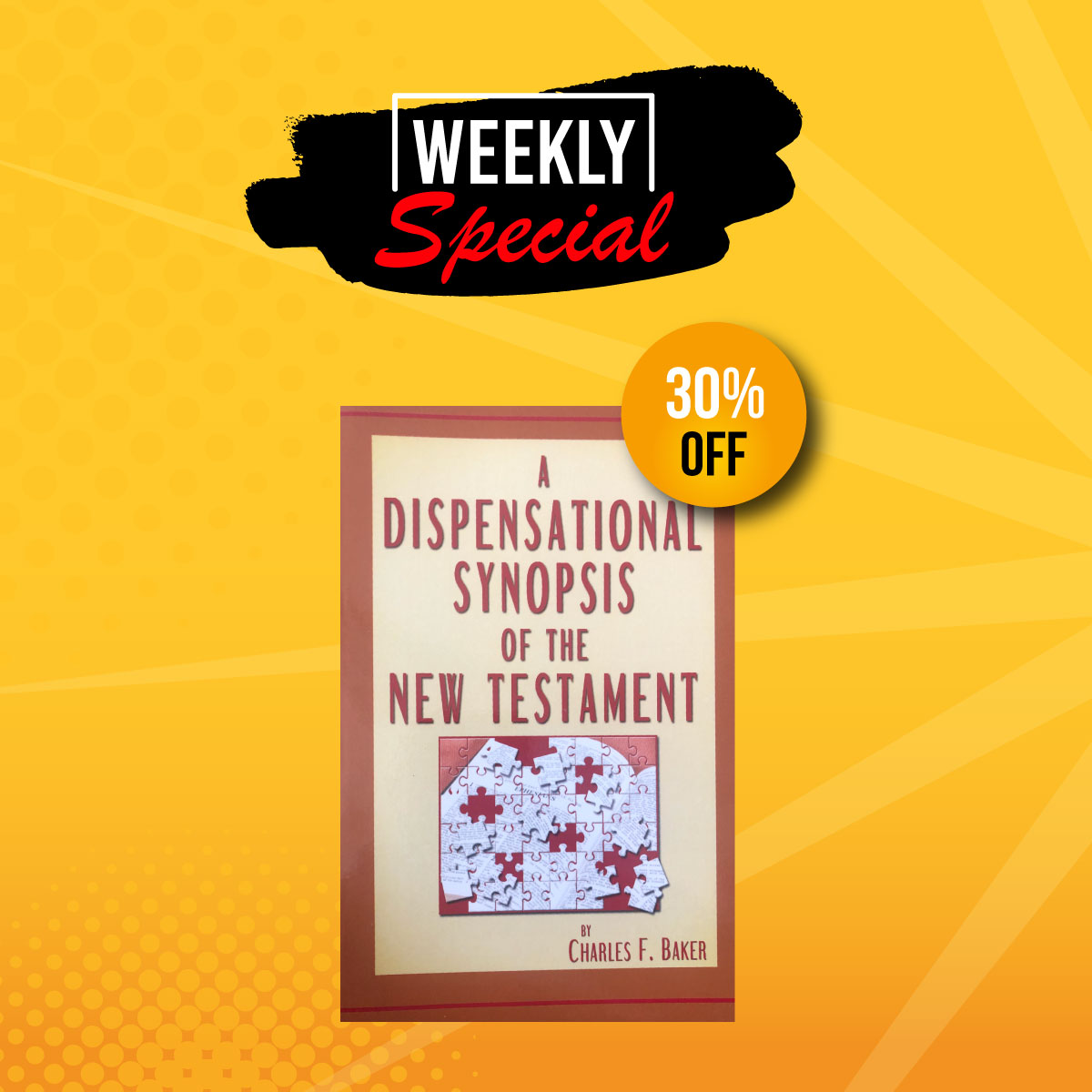