Returning to My Ministry Roots

Returning to My Ministry Roots

Take heed to the ministry which you have received in the Lord, that you may fulfill it. (Col. 4:17)

The last two years have been a time of returning to my ministry roots—in the IFCA International.[1]

Back in the summer of 2015 (shortly before I first heard of the idea of Dispensational Publishing House), I was invited to speak at the Wisconsin IFCA Regional in October of that year, where I delivered five messages on the book of Daniel, applying the prophet’s example and prophecies to the issue of ministry today in our post-Christian era.

Little did I know when I accepted that speaking invitation that I would go to the regional as an IFCA pastor. You see, in the meantime, I was called to be the interim pastor at Grace Bible Church in Portage, Wis., an IFCA International-member church.[2] 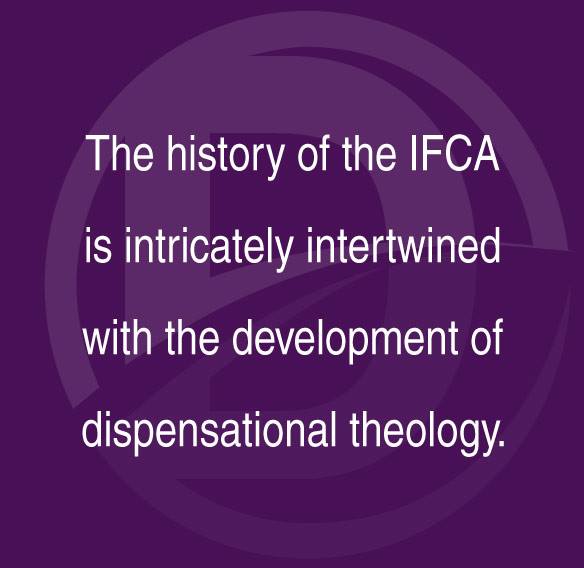 My time in Portage is drawing to a close now, but it is happily bookended by another IFCA Regional. This time, it will be held at Grace in Portage on Monday and Tuesday of this week (April 24 and 25, 2017), and I will have the privilege of bringing a presentation from the book of 2 Corinthians.

It has been for me personally an enriching experience to return to the IFCA. Originally, my roots were planted deeply in the theological soil of confessional Lutheranism—specifically the Wisconsin Evangelical Lutheran Synod, where my family had a profound connection. Through an array of circumstances, I began attending an IFCA International-member Bible church, from which I went off to Bible college—and, from there, off into life and ministry.

In the intervening years, I have watched the IFCA from a distance—although I was never far away in terms of theology or philosophy, or even in terms of associations. I have been a member of several Baptist churches—both independent and those in fellowship with the General Association of Regular Baptist Churches. I also graduated from Faith Baptist Theological Seminary in Ankeny, Iowa, which at the time was approved as an institution of higher learning by the GARBC. The GARBC is a sister (or, some might say, cousin) institution to the IFCA International.

Since 2009, I have written for Regular Baptist Press, a long-term advertiser in Voice Magazine, the major publication of the IFCA. In the fall of 2010, I attended the Wisconsin IFCA Regional and assisted Dr. John Whitcomb, who was the featured speaker. I taught online for two years as adjunct faculty for Faith Baptist Bible College, which has also advertised in Voice. And for nearly 12 years I have been an associate for IMI/SOS International, which works closely with the leadership of the IFCA, and I have spoken in IFCA-member churches many times during those years.

But these last two years have been especially meaningful to me as far as the IFCA goes. They have caused me to think specifically about the heritage of the IFCA and its impact upon me personally.

This relatively small fellowship of churches has had a huge positive effect in my life—and its history is intricately intertwined with the development of dispensational theology.

As executive director Dr. Les Lofquist noted in a column he wrote in 2011:

It was through the ministry of that IFCA Bible church, which I began attending as a teenager, that I was first challenged to study some of the deeper mysteries and marvels of the inspired Scriptures in a systematic way. I can still remember being amazed at what I read as I picked up the latest issues of Voice or other magazines such as Israel My Glory and Gospel Herald and The Sunday School Times. It was in that fellowship that I began to learn and grow in ministry—working with Pastor Stephan Mattsen and enjoying numerous opportunities to serve the congregation and witness to the community. 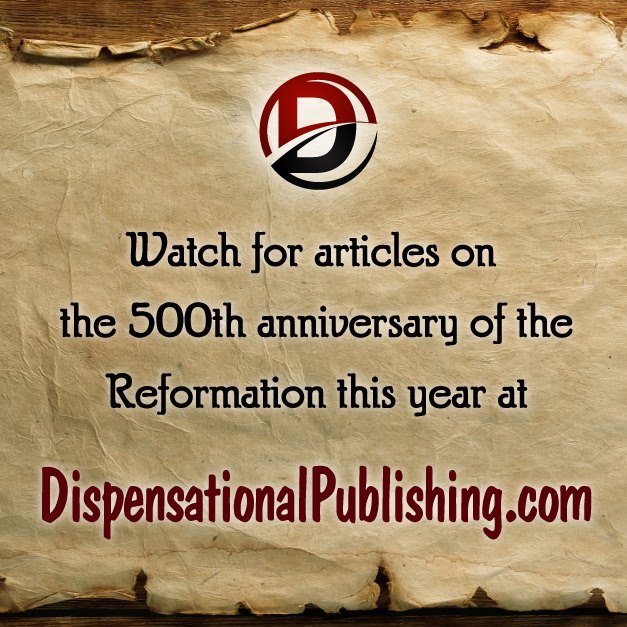 As an institution, the IFCA has never been bombastic or self-aggrandizing—perhaps to a fault. In fact, sometimes I find that even the congregants of its own member churches know almost nothing about this organization. But they need to learn more about its history, doctrine, direction and purpose. In many ways, it has represented the very best aspirations of fundamentalism.

I am grateful to God for the lasting legacy of the IFCA International. May He keep her strong and faithful for His glory—until the Lord returns.

I charge you therefore before God and the Lord Jesus Christ, who will judge the living and the dead at His appearing and His kingdom: Preach the word! Be ready in season and out of season. Convince, rebuke, exhort, with all longsuffering and teaching. For the time will come when they will not endure sound doctrine, but according to their own desires, because they have itching ears, they will heap up for themselves teachers; and they will turn their ears away from the truth, and be turned aside to fables. But you be watchful in all things, endure afflictions, do the work of an evangelist, fulfill your ministry. (2 Tim. 4:1-5) 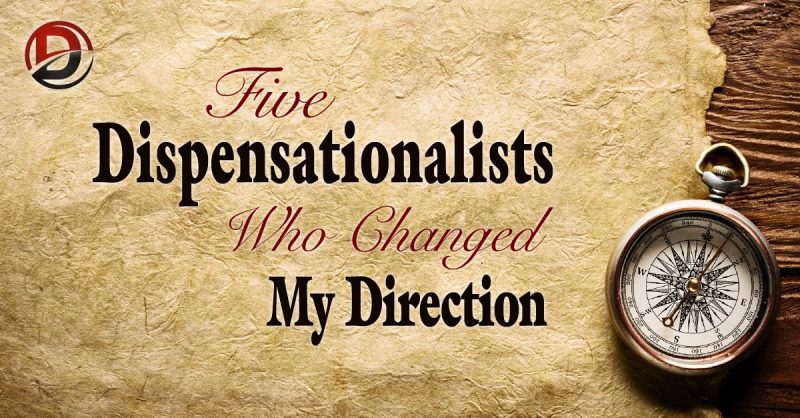 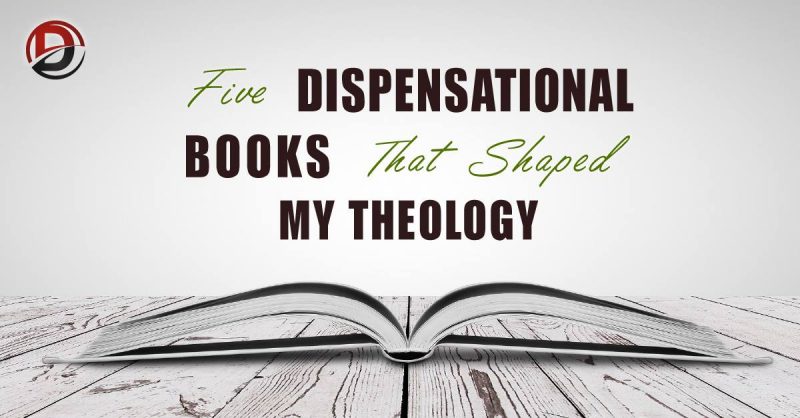 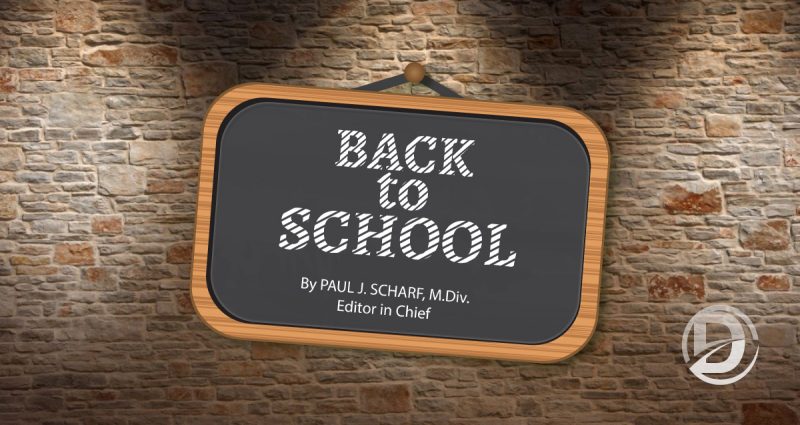 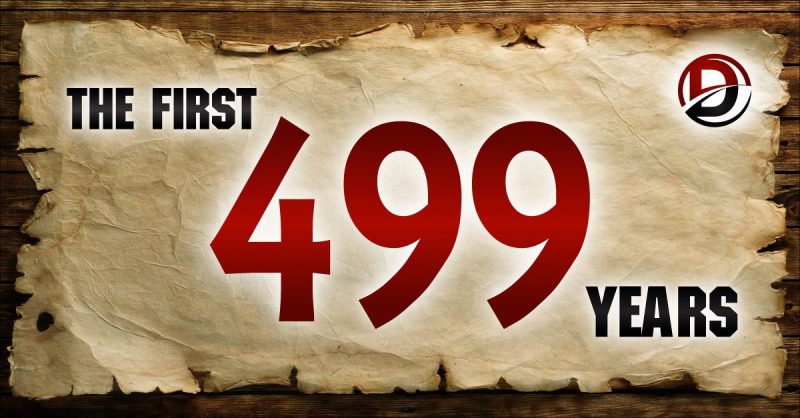