Pressing Toward the Mark

Pressing Toward the Mark

I press toward the mark for the prize of the high calling of God in Christ Jesus (Phil. 3:14, KJV).

We have hardly begun to live until we realize that there are great purposes to fulfill in life. God has put us in this world for reasons more marvelous than most of us have yet seen. In the face of this, it is astonishing that a sense of boredom, even a sense of moral exhaustion, appears to have set in in Western culture and even in Western Christianity. It must be remembered that a sense of futility does not come from the lack of great purposes to be fulfilled. It comes from a lack of moral clarity. When we lose the conviction that we are in a great race and that the finish line is approaching, we are close to the place where we lose the motivation which keeps us going. 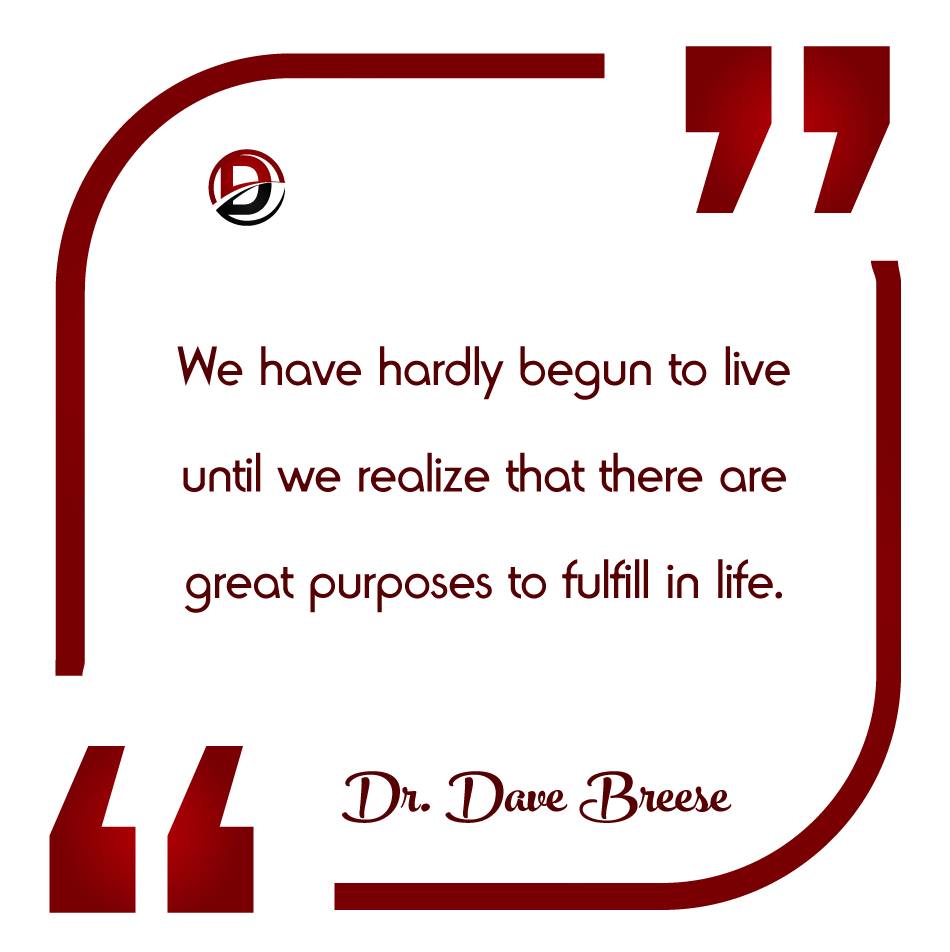 The Apostle Paul had no such problem. He said, “Forgetting those things which are behind and reaching forward to those things which are ahead, I press toward the goal for the prize of the upward call of God in Christ Jesus” (Phil. 3:13-14). Paul then called for every mature believer to be of the same frame of mind, motivated by the same enthusiasm. The invitation to live on earth for heaven’s purposes is really the call to think and act like a true Christian. Pressing “toward the mark” (Phil. 3:14, KJV) must, therefore, be more than a slogan, it must be the burning purpose of us all.

The mark, of course, was and is the finish line, the end of the race, the achievement, the realization of the goal for which today’s sacrifices are being made. We do well, therefore, to place before ourselves a few marks—some perceivable and imperative goals which will then be more precisely the object of our striving in this world. May we suggest a few:

1. The mark of spiritual excellence. Again and again, the Bible calls for us to be perfect, to be mature, to be dependable, to be competent, to be spiritual. We rejoice that in our time, millions have accepted Christ and become sincere Christians. “Many of them, however,” someone has said, “were converted too late in life to ever learn to think like Christians, to develop spiritual maturity.” If this be the case (and it has the frightening ring of truth), we will soon see the results in our churches. Pastors will soon be counselors in a large clinic, rather than generals in an effective army. They will be ministering to the hurting (not, of itself, a bad thing), rather than calling believers to be soldiers for Christ. The cause of Christ will be characterized by strife, division, heresies, immorality and spiritual impotence. Naive Christians will form themselves into admiring cults, following famous personalities, rather than being devoted ambassadors for an absent Christ, who can labor alone if need be. The thirst for “Christian fulfillment” will take the place of the adventure of sacrifice and suffering. 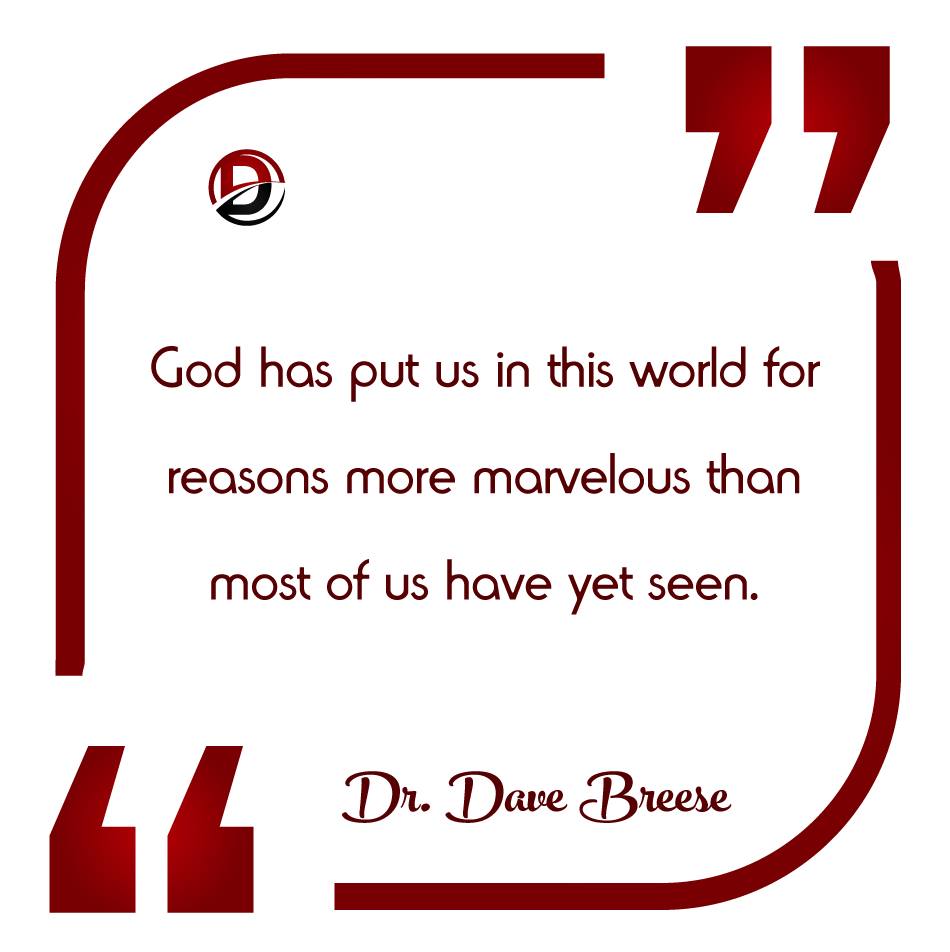 2. The mark of Biblical knowledge. Virtually all the other blessings which come to us as Christians are the result of a knowledge of the Word of God. The stability of individual lives, marriages, families, churches and every Christian endeavor will be the result of the Word of God implanted firmly in the lives of believers. Alas, today we have many translations and interpretations, but this is strangely accompanied by a lack of good theology and sound doctrine.

The purpose of teaching and preaching must be to enable believers to study the Bible for themselves. Christians would be wise to commit themselves to memorize 100 verses of Scripture this year.

3. The mark of Christian accomplishment. It is well known to us all that we are saved to serve. Christ has won us for the purpose of taking us to heaven one day, but of being an instrument in His hands in the meantime. Having been saved by grace, we are now called upon to live a life of good works, of significant accomplishment. Despite this oft-repeated truth, many believers have floundered on through wasted years without moving appreciably toward the mark of accomplishing something that matters for Christ. We do well to ask ourselves questions, such as, “Am I a good testimony for Christ?”, “Have I exercised some spiritual initiative?”, “How many have I truly won for the Savior?”, “Am I thought of as being a dependable, hard-working Christian?” Over the years, what we have accomplished for Christ becomes apparent to all. Each one would do well to aspire this year to move up several steps in his program of spiritual accomplishment. 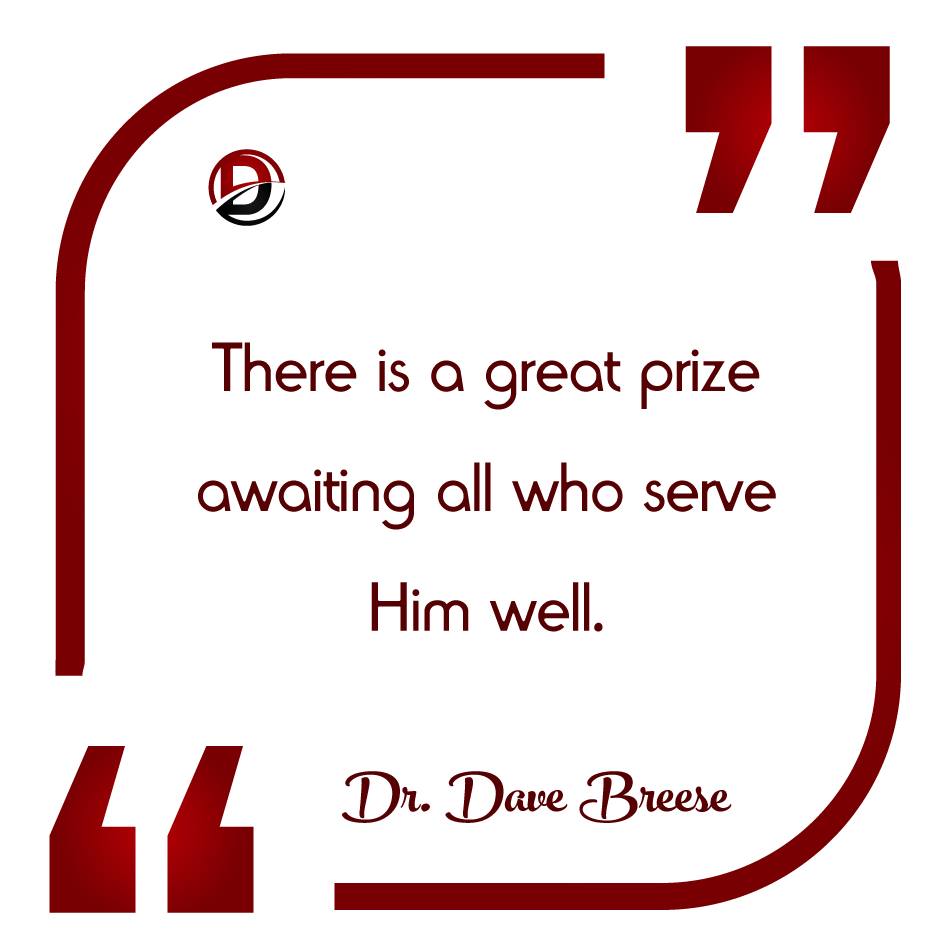 4. The mark of world knowledge and influence. Christ told His disciples, “Lift up your eyes and look at the fields” (John 4:35). In another place, He said, “The field is the world” (Matt. 13:38). The mark of a small child is that he knows only that which touches his hands, his feet, his lips. The bottle or the spoon of food in front of him is the total of his world. The mark that he is growing is that he lives in an expanding circle of awareness.

How large is your circle of awareness? The home, the church, the neighborhood, your section of the city? Few Christians go much beyond this. They have thought little of the Third World, the Muslim world, the communist world, the pagan world and other massive entities by which so much human destiny is determined. This may be a good year to take an almanac in hand, and a Bible in the other, and do some thinking. What is the population of the world? How fast is it expanding? What are its major religions? What civilizations are rising? Which are falling? What is the purpose of God in history? Believe me, 98 percent of the believers in our time would mark poorly in answer to a simple quiz like this. When Christ died He had a world in mind. He died not for our sins only, but for the sins of the whole world. For want of that same viewpoint, we often become disoriented. Many believers have huge problems which would be seen as mere irritations if they were thought of in terms of the immense challenge of a world in our time which needs Christ. How many concerns beset the minds of believers which would be instantly forgotten if they were to see themselves as being involved in a global struggle for the minds and souls of men?

By using the word “press,” the Apostle Paul is certainly telling us that life should be lived with intensity. He does not say that he meanders toward the mark, he presses. Daily, hourly, we too ought to think of ourselves as being involved in a great battle, a contest of vast importance and proportion. We are, therefore, not to preoccupy our minds with lesser things, but are to give heart and mind and soul and strength to serve the King of kings.

There is a great prize awaiting all who serve Him well. It is called “the prize of the upward call of God in Christ Jesus” (Phil. 3:14). The Christian, therefore, who lives courageously in the contest for Christ can anticipate a marvelous moment of congratulations when he stands in the presence of the Great Commander.

For we must all appear before the judgment seat of Christ, that each one may receive the things done in the body, according to what he has done, whether good or bad (2 Cor. 5:10).

Soon, the course of this life will move up into the glories of eternity. Then shall we understand! Then all explanations will be available. Then we will realize that the little sacrifice and suffering of this life was as nothing compared to the abundant entrance “ministered unto (us) . . . into the everlasting kingdom of our Lord and Saviour Jesus Christ” (2 Pet. 1:11, KJV).

“The prize of the high calling of God in Christ Jesus” (Phil. 3:14, KJV)—there is a goal worth laboring for. Anticipating that golden trophy in eternity should help us more powerfully to press the battle in these days of challenge and immense opportunity.