The Old and New City of Jerusalem

The Old and New City of Jerusalem

Just over a month ago, our Israel tour group spent several days in the Old City of Jerusalem. Every time we visited the area, we walked through the Western Wall Plaza. As you look just a few yards to the east, there are many Jewish men and woman praying at the Western Wall of the Temple Mount. Before July 6, 1967, the chance for the Jewish people to pray at the Western Wall was virtually non-existent. 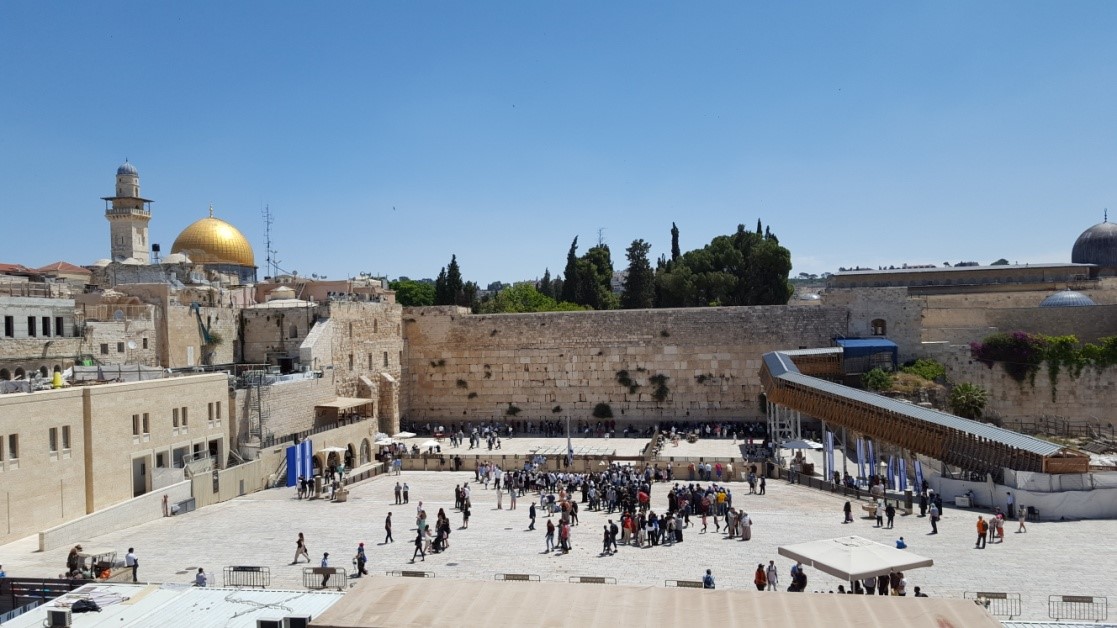 The Western Wall Plaza is shown above.

The Jewish people formed into a recognized country in 1948. However, their newly established borders did not include East Jerusalem.[1] In 1967, the Six-Day War occurred in Israel, resulting in the Israel Defense Force’s victory and the expansion of Israel’s borders to include the Old City of Jerusalem. This victory is now a national Israeli holiday known as Yom Yerushalayim (“Jerusalem Day”), also called “Reunification Day,” which the Jewish people recently celebrated on June 5.[2] The Jewish people were ecstatic with the victory, as it appeared they would be able to recover from the lack of a Jewish temple since 70 A.D., when the Romans destroyed the second temple and the Jewish people fled throughout the known world. However, their joy in 1967 was very short lived.

Chris Katulka succinctly explains why the Jewish people immediately lost control of the Temple Mount after the Six-Day War: 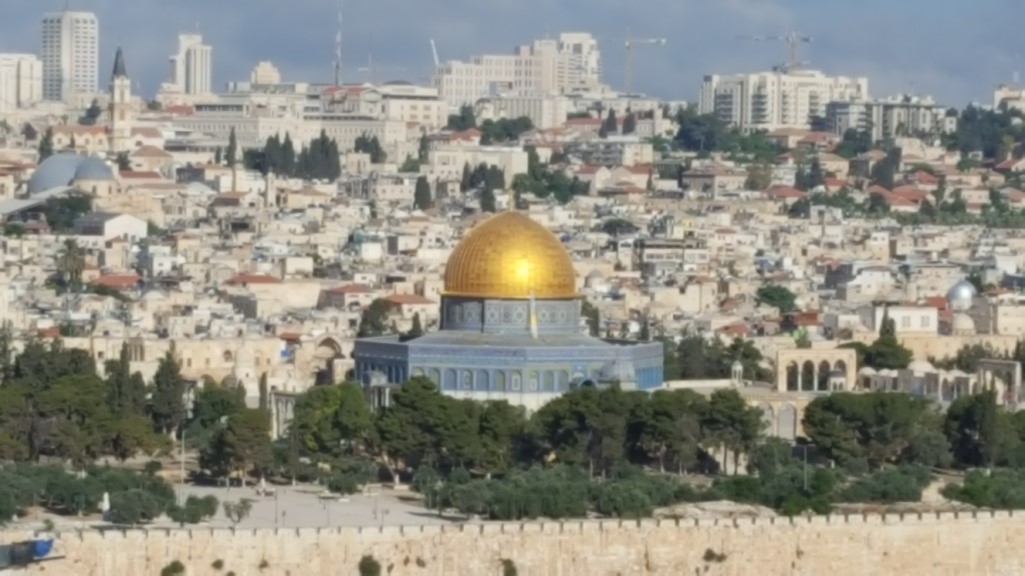 Here you can see both the Old and New City of Jerusalem.

After the dust settled from the Six-Day War, Israeli Prime Minister Levi Eshkol returned the authority of the Temple Mount to the Islamic Waqf. The Waqf are the Islamic guardians of Muslim holy sites; they watch over them and make sure they are being managed properly. Levi Eshkol returned the Temple Mount to the Islamic Waqf as a gesture of peace to the Arab world. He vowed, “No harm whatsoever shall come to the places sacred to all religions.”[3] 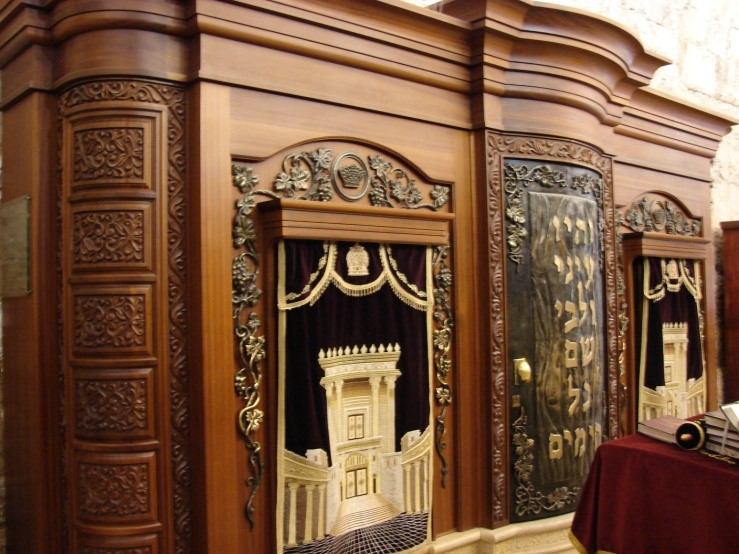 Here is a photo of some of the ornate Torah furniture that can be found in the Western Wall Synagogue.

God promised Israel that, in the eschatological future, after the rapture of the church-age saints (1 Cor. 15:50-54) and the seven-year tribulation period (Dan. 9:27), Jesus Christ will return to earth (Zech. 14:2), set up His earthly millennial kingdom (Rev. 20:1-6) and fulfill His historic covenants with Israel and the Jewish people. Scripture clearly states that God will return the Jewish people to Israel where they will worship the Messiah, Jesus Christ, during the millennial kingdom. Jeremiah specifically states the facts regarding the new covenant that God made with the Jewish people.

But this is the covenant that I will make with the house of Israel after those days, says the Lord: I will put My law in their minds, and write it on their hearts; and I will be their God, and they shall be My people. No more shall every man teach his neighbor, and every man his brother, saying, ‘Know the Lord,’ for they all shall know Me, from the least of them to the greatest of them, says the Lord. For I will forgive their iniquity, and their sin I will remember no more.”

Thus says the Lord,
Who gives the sun for a light by day,
The ordinances of the moon and the stars for a light by night,
Who disturbs the sea,
And its waves roar
(The Lord of hosts is His name):

“If those ordinances depart
From before Me, says the Lord,
Then the seed of Israel shall also cease
From being a nation before Me forever.”

Thus says the Lord:
“If heaven above can be measured,
And the foundations of the earth searched out beneath,
I will also cast off all the seed of Israel
For all that they have done, says the Lord.

Please consider joining with Dispensational Publishing House on their next trip to Israel, the land of the Bible. Imagine stepping off the plane in the breathtaking land of Israel and experiencing the past, the present and the stage-setting for the fulfillment of God’s prophetic Word. See where Jesus ministered, view the changes in the blossoming land and experience the preparations for the third temple at The Temple Institute in the Old City of Jerusalem. The Holy Land is waiting for your arrival!