Having considered the reasons for the flood, we now turn our attention to the man Noah and the obedience to God’s instructions that he practiced in the days before the flood.

And the LORD said unto Noah, Come thou and all thy house into the ark; for thee have I seen righteous before me in this generation. Of every clean beast thou shalt take to thee by sevens, the male and his female: and of beasts that are not clean by two, the male and his female. Of fowls also of the air by sevens, the male and the female; to keep seed alive upon the face of all the earth. For yet seven days, and I will cause it to rain upon the earth forty days and forty nights; and every living substance that I have made will I destroy from off the face of the earth. And Noah did according unto all that the LORD commanded him (Gen. 7:1-5).

Notice here that God was inviting Noah to come into the ark—where He was already present.

This foreshadows the invitation that the Lord gives us to come to the cross, which will save us from the coming flood of judgment. That invitation that we receive, of course, is for “whosoever will” (Rev. 22:17)—not just for our own families. By contrast, the invitation given to Noah was certainly much more specific. As mankind moves toward the end of history during the tribulation, however, the opportunity to respond to God’s gracious call will begin to disappear again.

Also, today’s invitation to accept the gospel is different from the one given to Noah in that it has no relation to our 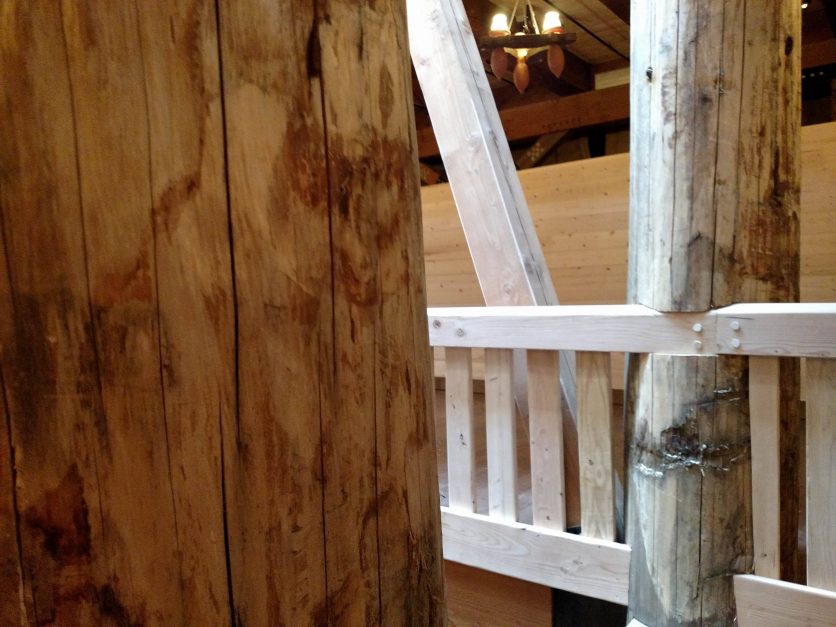 righteous character, which was, in fact, a qualification for Noah to enter the ark. I believe that this statement really goes to the purity of Noah’s DNA, which was not corrupted by the intervention of the sons of God in human activity. However, Noah was certainly also righteous in his behavior. Our gospel, of course, is based solely on the righteousness of Christ, not our own.

Noah was also a type, or image, or Christ. By this I mean that Noah would, in a sense, serve to save the entire world—though in this case, it was the world of animal flesh. Christ is the true Savior of the whole world. Again, He could accomplish His work on the basis of His own righteousness, and we have already seen a similarity here in the fact that Noah was also called righteous.

Notice the specific instructions that Noah was given regarding bringing the clean and unclean animals onto the ark. But, since this is the first reference in the Bible to clean animals, how did Noah know which ones were clean and which were unclean? There had not been any instruction on this topic.

Yet Noah did not ask a question about that, so we assume that God had revealed this information to him. Later, of course, this would become an important distinction in the Law of Moses. We presume that it would also become important when sacrifices were offered after the flood (cf. Gen. 8:20-21). 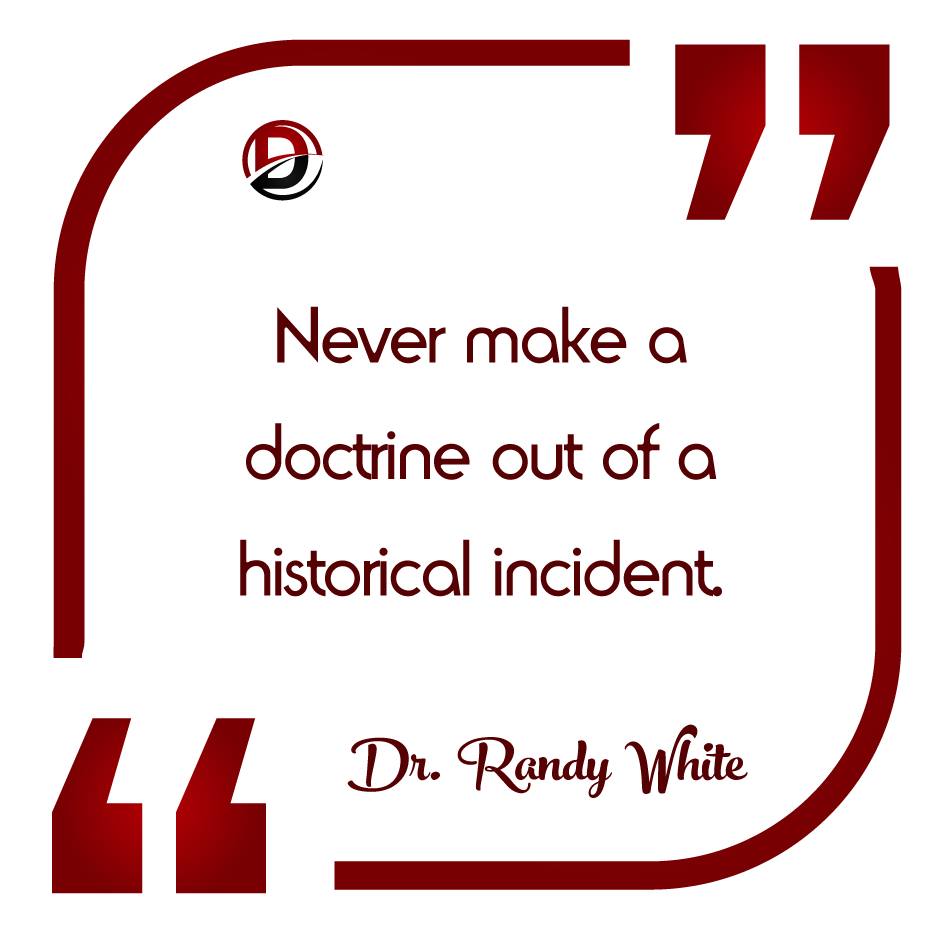 We struggle with the Hebrew phrase translated, “by sevens” (vv. 2, 3), and are not sure if this would be seven, 14 or 49 of each kind. However, the usage of “seven” in verse 4 shows us that it must be more than seven of each kind of clean animal that is intended in verses 2 and 3.

This brings up an interesting question. Should we today be following the instructions given to Noah here regarding clean and unclean animals—since they predate the law? The same argument is often used regarding tithing, yet it could also apply to this issue of eating certain types of meat as well as to performing sacrifices, observing the Sabbath and several other things.

Here are some basic rules for interpreting the Bible correctly:

In this case, the New Testament has certainly given us direction that we may eat any type of meat (cf. Acts 10:15).

Our text for this week ends with a warning that there would be seven days until the flood would be sent—for 40 days and 40 nights.

God is always good to give deadlines. The previous deadline was of 120 years (cf. Gen. 6:3). Prior to that, He had given an even longer warning through the naming of Methuselah.

Forty (and its multiples) would become a very prominent number throughout the Scriptures. There were 40 years in the wilderness, 40 days of temptation for Christ, 400 years between the end of the Old Testament and the beginning of the New Testament and several other items that were described by those numbers. In the Bible, multiples of 40 are used to describe a time period for judgment.

At the end of the time allowed by that deadline, “every living substance” (Gen. 7:4) would die.

And Noah obeyed the word of the Lord. What a blessing he was in the midst of a wicked time of disobedience and chaos. His work was not easy, yet he was willing and he did it. Am I as willing to be obedient to the clear commands of Scripture?

Next time, we will begin to see the conditions that Noah and his family experienced on the ark during that flood.