The Lord Jesus Himself provides a startling warning for those living during the eschatological time that replicates the days of Noah and the building of the ark. The common thought is that the gospel narratives only contain the account of the birth and general events in the life of Jesus, such as His death, burial and resurrection. However, Jesus Himself provides one of the most detailed prophetic messages in Scripture in Matthew 24-25, Mark 13 and Luke 21:5-36.

We will examine the specific warning of Jesus for the generation that mimics the days of Noah and the ark, and how that warning should influence the body of Christ during the present church age. 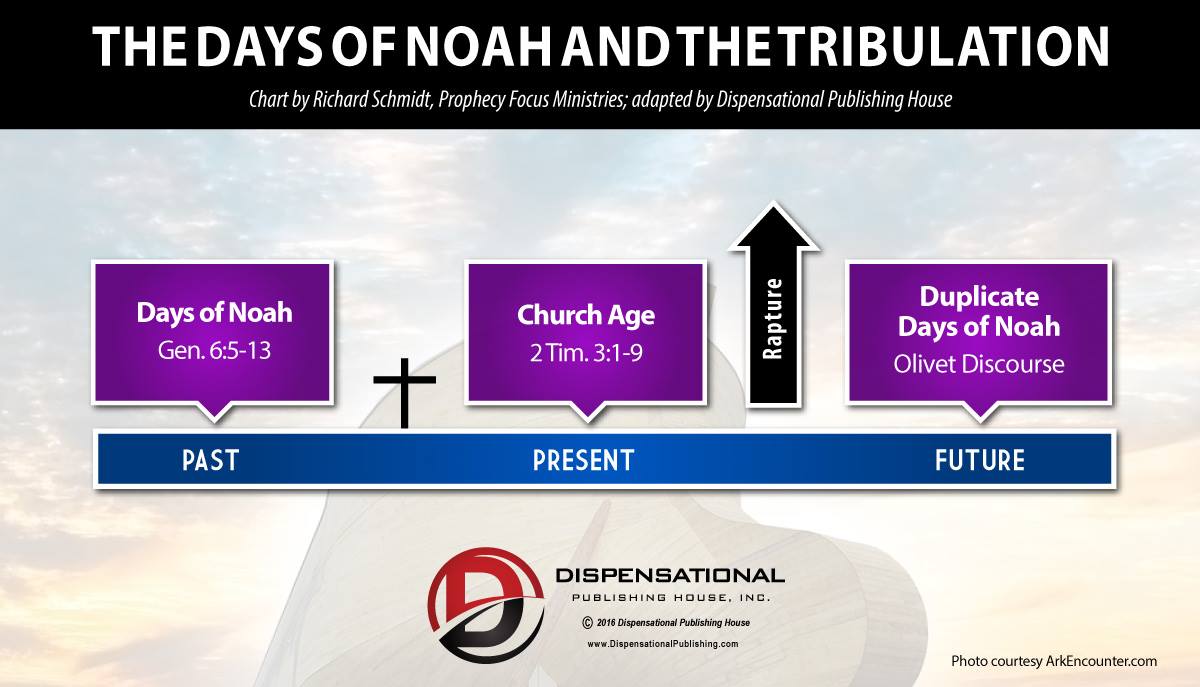 The Days of Noah
Moses recorded, under the inspiration of the Holy Spirit (2 Tim. 3:16; 1 Pet. 1:21) the horrific immoral conditions that existed during the days of Noah.

Then the LORD saw that the wickedness of man was great in the earth, and that every intent of the thoughts of his heart was only evil continually. And the LORD was sorry that He had made man on the earth, and He was grieved in His heart. So the LORD said, “I will destroy man whom I have created from the face of the earth, both man and beast, creeping thing and birds of the air, for I am sorry that I have made them.” But Noah found grace in the eyes of the LORD.

Humankind degenerated to an undeniable, anti-God lifestyle and willingly rode a morality elevator that possessed no bottom floor. The pagan lifestyle resulted in the unequivocal denunciation by God, resulting in the catastrophic judgment of the universal flood and the destruction of all except those protected and preserved in God’s provision of the ark.

The Days of the Future Tribulation
The Lord Jesus and the disciples were in Jerusalem during the week of Jesus’ crucifixion. They went to the magnificent temple, and as they left the temple, the disciples asked Jesus to look back at the magnificent buildings. Jesus immediately responded with a prophetic statement, “Not one stone shall be left here upon another, that shall not be thrown down” (Matt. 24:2). The disciples, who in no doubt were taken back by the prophecy, asked Jesus clarifying questions. “Tell us, when will these things be? And what will be the sign of Your coming, and of the end of the age?” (Matt. 24:3). For purposes of our discussion about Noah, Jesus answered the question regarding “what will be the sign of Your coming” as follows.

Jesus compared the horrific days of Noah, which ended with the judgment of the catastrophic universal flood, with the sinful behavior that will exist during the eschatological tribulation period. Moses provides illumination on the debauchery that existed before the universal flood. 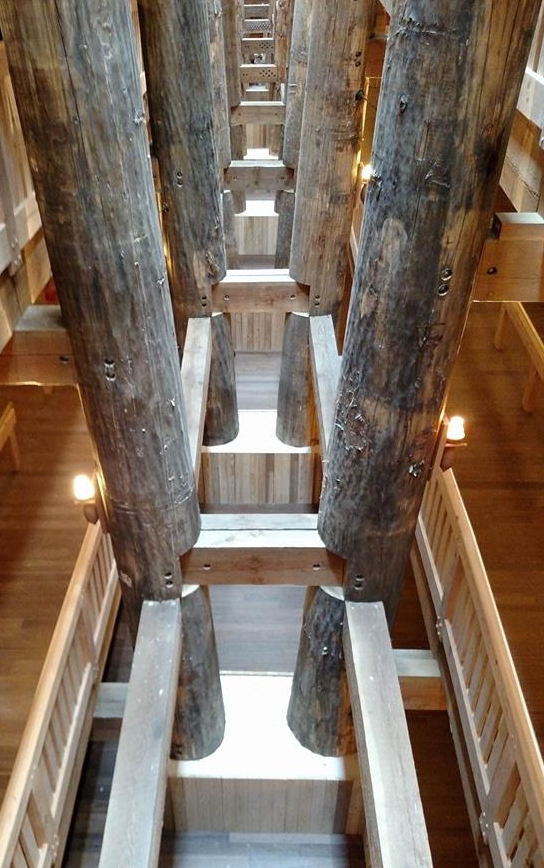 The righteous God cannot tolerate sinful behavior. He justly brings severe judgment upon those who refuse to accept His gracious provision to form a positive relationship with the Lord and change their lifestyle. Those living during the seven-year tribulation period will face the judgment of God for their godless behavior (Rev. 6:1-19:11), which will mimic the lifestyle of those who were condemned to death in the days of Noah. This dispensational truth is undeniable.

The Days of the Church
What can the church age saints learn from the devastating truths stated above?

First, God outlined the type of sinful behavior that He expects all of His people to avoid and condemn (Gen 6:5-13; Matt. 24:37-39). The catastrophic universal flood stands as the most pronounced judgment God imposed on humankind in history. The eschatological tribulation judgments result in more than 50 percent of the world’s population dying because of their rebellion against God (Rev. 6:8; 9:18).

The church age saints, the Christians of the present dispensation, received by faith the greatest news ever given to humankind, the gospel of the death, burial and resurrection of God’s Son, Jesus Christ, to pay for their sins and guarantee them a place with the Lord for eternity (1 Cor. 15:3-4). Based on the Christian’s gratitude to God for their eternal destiny with Him, they are expected to produce good works (Eph. 2:10), and to “put to death” or rid themselves of the works of the flesh that were manifested during the days of Noah (Col. 3:5-7).