Help in ‘Making Sense of God’s Plan for Humanity’

Help in ‘Making Sense of God’s Plan for Humanity’

Having made known to us the mystery of His will, according to His good pleasure which He purposed in Himself, that in the dispensation of the fullness of the times He might gather together in one all things in Christ, both which are in heaven and which are on earth—in Him. (Eph. 1:9-10)

The Story Behind the Book

Almost 25 years ago I gave a message in a former church entitled “World History in Seven Acts.” The essence of the message was an overview of the seven dispensations, beginning in Genesis and concluding in Revelation. Obviously, that was a lot to bite off in one 35-minute sermon!

Over the years I modified and then expanded that message into a more extensive elucidation of dispensationalism that was used in many teaching venues both in America and abroad. Eventually the idea occurred to me to incorporate my notes and thoughts into a book form. 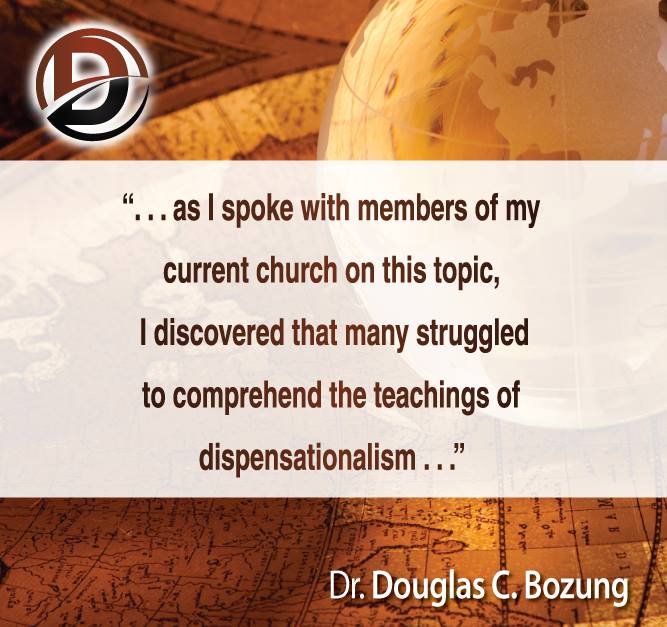 So my primary purpose in Making Sense of God’s Plan for Humanity is to provide a resource that explains the concepts of dispensationalism in a way that those not trained in theology can easily digest. Thus, the subtitle of the book: An Easy-to-understand Guide to Dispensationalism. To this end I field-tested the initial drafts of the book with members of my family and close friends who helped me to further simplify the concepts and teachings that are key to understanding dispensationalism. I trust and pray that the final product does just that!

A discovery I made more than 25 years ago now was that dispensationalism provides an amazing and uncanny lesson for humanity on the many ways in which achieving a righteous or preferred world have been tried and found wanting. As my book explains and as dispensationalists have taught for many years, one of the primary features of each of the seven dispensations is that they each convey a responsibility given by God for humanity.

[Dispensationalism is] an approach to the Bible that recognizes differing responsibilities for people, in keeping with how much they knew about God and His ways.[1] 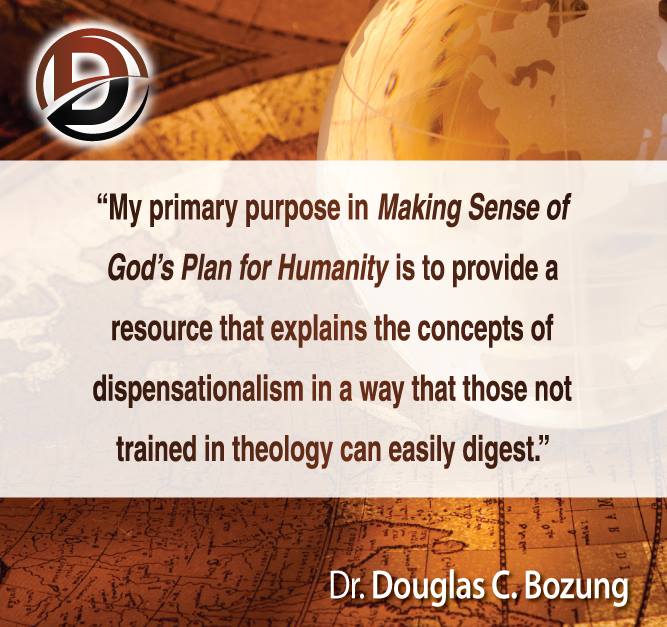 In most dispensations, these responsibilities are clearly spelled out in the form of specific revelation, which is often given by God to mankind at the beginning of that dispensation.

For example, during the dispensation of conscience (Gen. 4–8), though no specific revelation spells out mankind’s responsibilities before God, it can be readily inferred from the conversation that God had with Cain—both before and after his murder of his brother Abel—that God expected the descendants of Adam and Eve to live righteously on the basis of their consciences (thus, the name of this dispensation).

Interestingly, as I also point out in my book, there are many in today’s world who believe that through sufficiently proper education, people will do what is right. That is, because we are all basically good, having a spark of divinity, all we truly need is for someone to point us in the right direction and we will go there. Yet, as the story of Cain (and his posterity) clearly illustrates—and as the daily news also confirms continuously—knowing the right course of action does not necessarily result in following through with it. 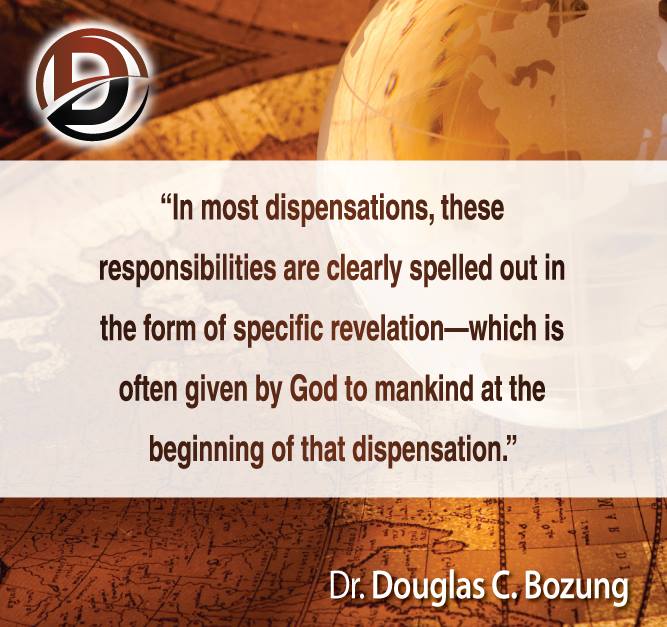 This is just the first example of the uncanny correspondence between the unique responsibilities, or tests, found in each of the seven dispensations and many of the historical and contemporary attempts by people to achieve their own versions of paradise on Earth. The book provides six more examples of such correspondence. I do not think this is by accident, and I would argue that it is further proof of the validity of the dispensational approach to Scripture. It is too bad that people have not chosen to read the Bible and learn from the mistakes of their ancestors!

Your reaction and feedback after reading the book is welcome! 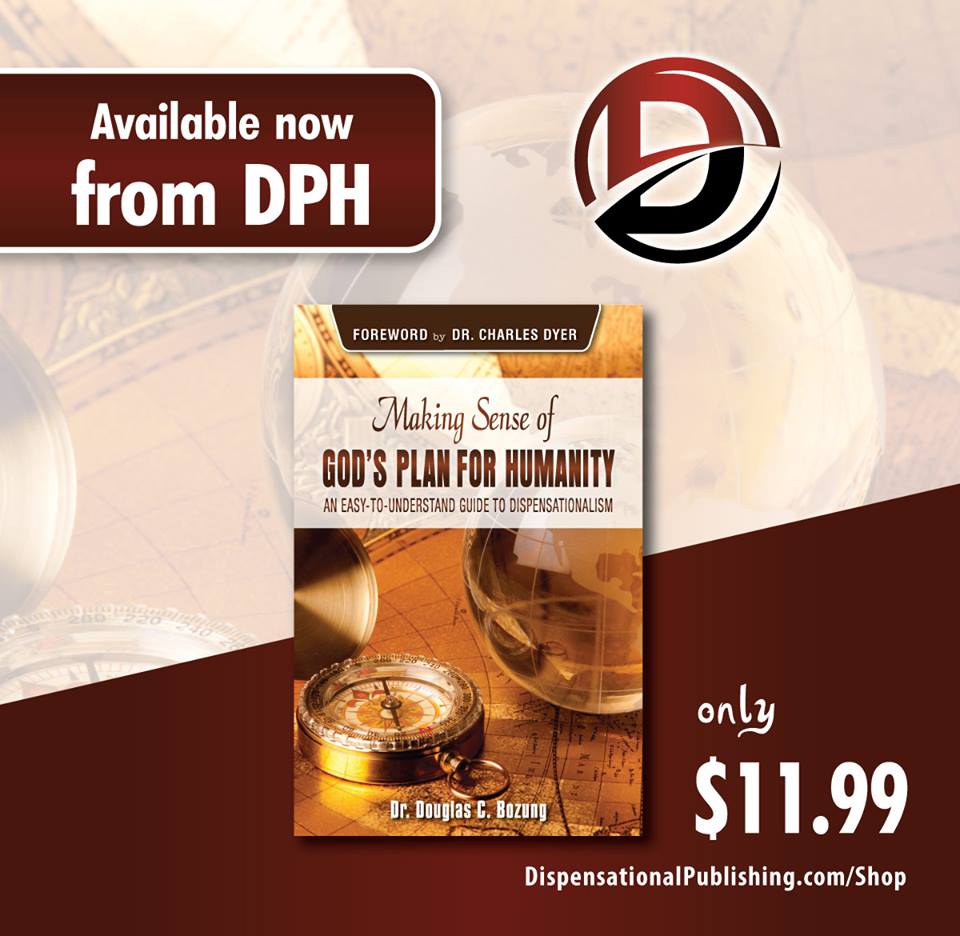 Dr. Douglas Bozung is a graduate of Penn State University, Word of Life Bible Institute, Dallas Theological Seminary and Baptist Bible Seminary, where he received his doctor of philosophy degree. He serves as the teaching pastor at Christian Fellowship Church in New Holland, Pa., and as an adjunct professor for Lancaster Bible College. Douglas and his wife Alicia previously worked as missionaries in Costa Rica and Spain with Greater Europe Mission and then as missionary trainers for GEM at their international headquarters in Monument, Colo. It is indeed a great delight to count him among our authors at Dispensational Publishing House.

Copyright © 2017 by Dr. Douglas Bozung. Used by permission of the author.