God’s Sovereignty over the Flood

God’s Sovereignty over the Flood

God was sovereign over the flood. As Psalm 29:10 states:

The Lord sat as King at the flood;
Yes, the Lord sits as King forever.

Not only did the elevation of the oceanic waters result in a great catastrophe upon the physical earth, but 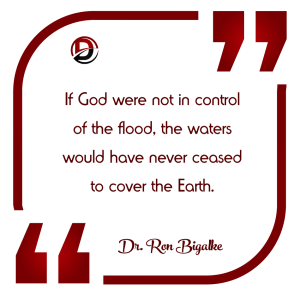 also the breaking of the waters above added to the universal flood. Genesis 1:7 records God creating “the expanse” that “separated the waters which were below the expanse from the waters which were above the expanse; and it was so.” If one compares 1:7 with 7:11-12 of Genesis (“the floodgates of the sky were opened” resulting in rain falling “upon the earth for forty days and forty nights”), it is easy to note a distinct difference between the clouds of the sky and something much like a water canopy that originally encircled the entire Earth prior to the flood of Noah’s day. 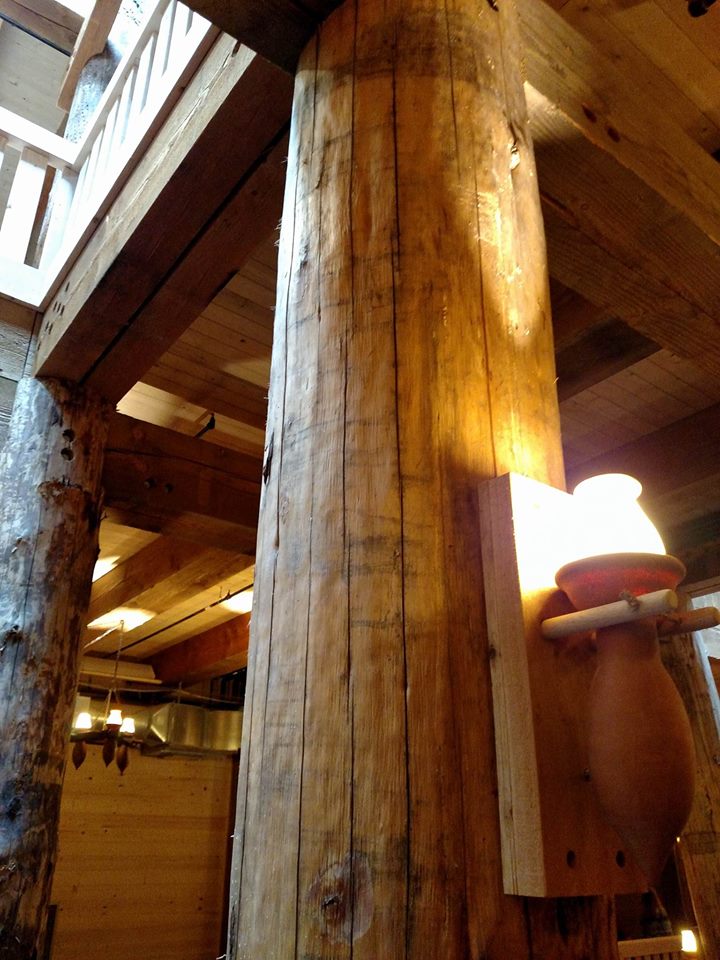 If God were not in control of the flood, the waters would have never ceased to cover the Earth. Scripture states that “the water receded steadily from the earth, and at the end of one hundred and fifty days the water decreased” (Gen. 8:3). “The high mountains” (Gen. 7:19) appear to be the result of the uplifting of the ocean basins during the flood and then the subsequent lowering of them following the flood. The fragmenting of “the fountains of the great deep” is the record of the uplifting of the ocean basins; it was when “the fountains of the great deep” and “the floodgates of the sky” were assuaged that the subsequent lowering of the ocean basins resulted, which formed much of the present mountainous regions (Gen. 7:11). Once the floodwaters “receded steadily from the earth [Heb., in going and decreasing, margin note]” (Gen. 8:3), the submerging of the continents was reversed and God “let the dry land appear,” as on the third day of creation (Gen. 1:9).

Although it is impossible to be dogmatic regarding the rescinding of the floodwaters during Noah’s time, it is quite possible that God caused a portion of those waters to reside within the Earth’s deep mantle.

Christians affirm that Scripture is infallible, which means it is entirely devoid of error regarding religious matters, in addition to being without error concerning non-religious matters. The truth that the Bible can be trusted in all matters provides hope to the believer, especially with regard to the future.

For instance, the Bible compares the eschatological worldwide judgment of fire upon “ungodly men” and “the present heavens and earth” with the past worldwide judgment of the flood (cf. 2 Pet 3:6-13). Christians are to fix their hope upon the eschatological “day of God” when He will fashion the “new heavens and a new earth, in which righteousness dwells” (2 Pet. 3:13). The appeal of 2 Peter 3 is to have a purifying effect upon believers, as evident in those who are “diligent to be found by Him in peace, spotless and blameless, and regard the patience of our Lord as salvation” (2 Pet. 3:14-15). 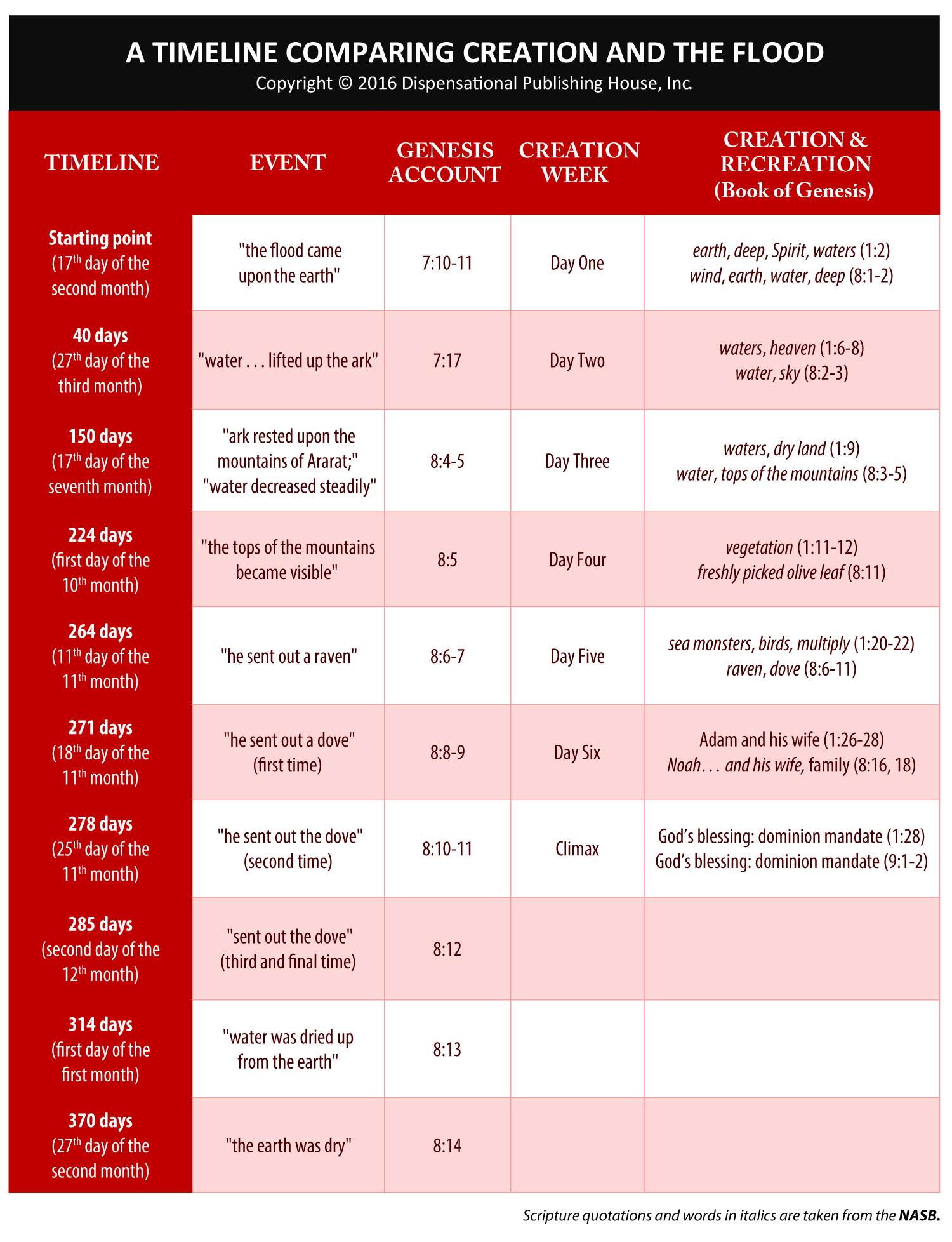 Dr. Ron J. Bigalke serves as the Georgia state minister for Capitol Commission. He also pastors a church plant through Biblical Ministries Worldwide and has taught for Bible colleges and seminaries—serving as a research associate with the University of Pretoria (missions and ethics project). He is a frequent contributor and editor for various publications through Eternal Ministries, Inc., writes for Midnight Call magazine and is general editor of the Journal of Dispensational Theology. It is with great enthusiasm that we include him as a contributing author to Dispensational Publishing House.