There were also two others, criminals, led with Him to be put to death. And when they had come to the place called Calvary, there they crucified Him, and the criminals, one on the right hand and the other on the left. (Luke 23:32-33)

The crowd that had gathered was growing larger and the scene was becoming more intense. The atmosphere was fueled by a mixture of curiosity, disgust, hatred and raucous jubilee.

They thought—some hoped, others feared, many wondered—that they were witnessing the end of Him. They did not realize that in just six hours He would instead make an end of death itself and complete the work necessary to accomplish salvation.

Everyone was confused and angry. Some were hurt while others believed that they were vindicated. His friends were frightened at a level not previously experienced.

And the noise . . . the noise made it all so much worse for them.

And those who passed by derided him, wagging their heads and saying, “You who would destroy the temple and rebuild it in three days, save yourself! If you are the Son of God, come down from the cross.” So also the chief priests, with the scribes and elders, mocked him, saying, “He saved others; he cannot save himself. He is the King of Israel; let him come down now from the cross, and we will believe in him. He trusts in God; let God deliver him now, if he desires him. For he said, ‘I am the Son of God.’” And the robbers who were crucified with him also reviled him in the same way. (Matt. 27:39-44, ESV)

Of course, not many of His followers were even there at the cross. Most of them “forsook Him and fled” long before this (Mark 14:50). One of them was so nervous he even “fled from them naked” (Mark 14:52). 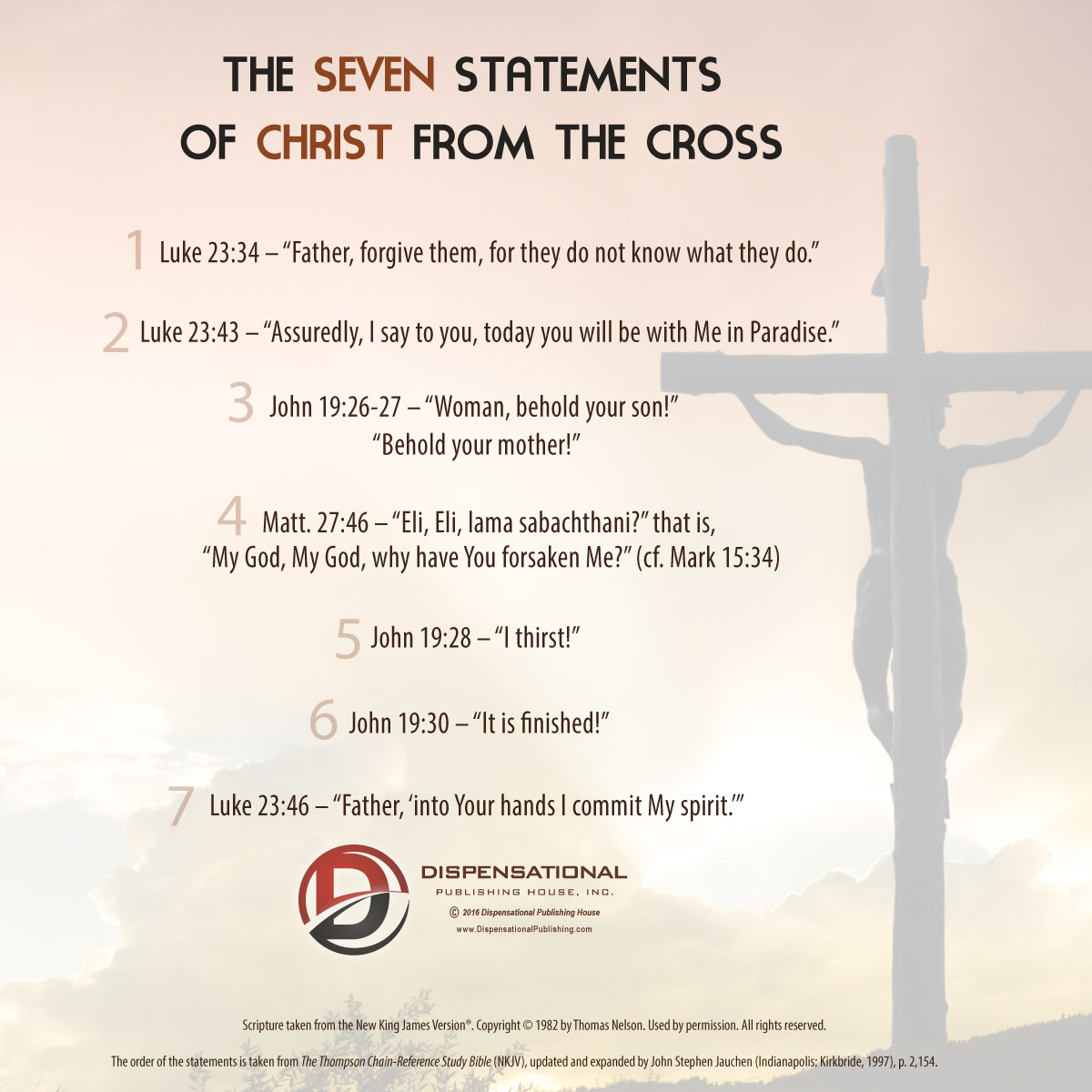 How astounding that all of these people were firsthand witnesses to the most meaningful phenomenon in the history of the world—but they were watching it without any understanding whatsoever of its significance. For 20 centuries and more, scholars would strain to explore the meaning of this grand event. Yet those privileged to observe it did not realize—and could not comprehend—what they were viewing.

None of the rulers of this age knew; for had they known, they would not have crucified the Lord of glory. (1 Cor. 2:8).

You see, the people who crucified Him, and the others who mocked Him, did not believe that this man Jesus was also fully the eternal Son of God. They did not understand that He was bearing the weight of their sins. They did not realize that He was taking their eternal punishment. They did not grasp that His death was their only hope for forgiveness and eternal life in heaven.

Even the Apostle Paul had to confess to the ignorance which had once blinded his eyes and clouded his mind with confusion. He recalled a time when he was limited to “have known Christ according to the flesh” (2 Cor. 5:16).

But now in the midst of the noise and clamor, a unique sound resonated from the cross. Jesus finally spoke for the first of seven times.[1] He broke His silence with words that still astound, baffle and intrigue us to this day. These words exemplified the very purpose of His life-giving efforts.

They were simple, but profound; startling, yet consistent with everything He had ever taught. 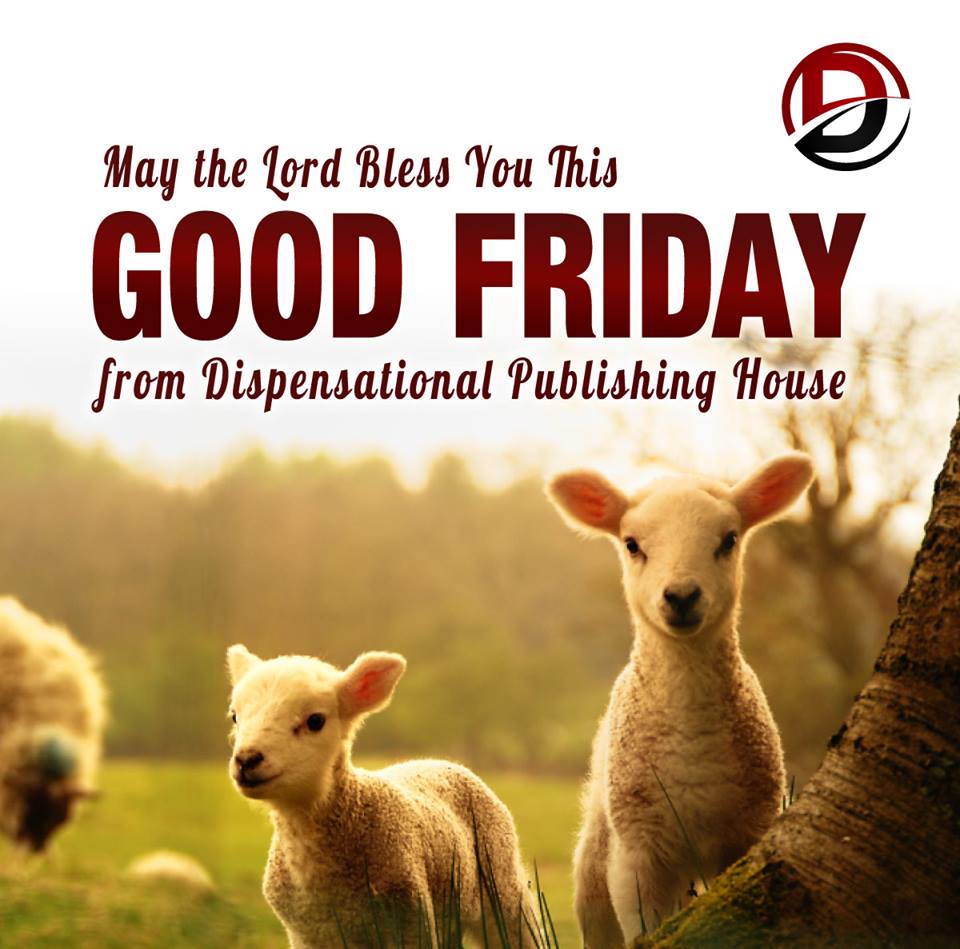 [1] The statement of Christ given in Luke 23:34 is listed as taking place between 9 and 10 a.m. in The Thompson Chain-Reference Study Bible (NKJV), updated and expanded by John Stephen Jauchen (Indianapolis: Kirkbride, 1997), p. 2,154.