It seems to me that one of the most dramatic events in the history of the world took place in the life of Jesus Christ. In Matthew 21, we have the story of how Christ instructed His disciples as to how they should find a donkey and bring that animal to Him. If the keeper of the donkey objected, they were to simply say that the king needs him. 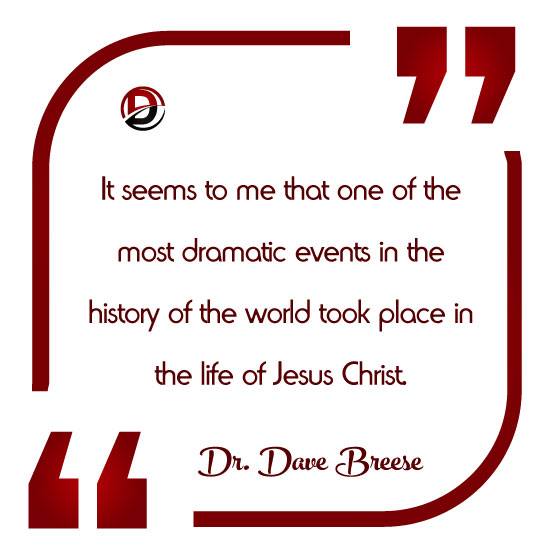 They brought the donkey; Christ climbed astride that donkey, and rode into the city of Jerusalem. The Bible says that a great company of people shouted “Hosanna in the highest.” They took palm leaves, and laid them before Him as He came into the city (Matt. 21:1-9). Even to this day, we celebrate that event as Palm Sunday.

But you will recall that upon arriving in the city, Jesus quickly presented Himself as the Son of God. He threw the money changers out of the temple. In a very short time, that tide of acceptance turned and became a reverse tide. Stunningly, the city of Jerusalem rejected Him. They rejected Him to the place where they cried, “Crucify Him!” (Mark, 15:13-14). The Bible says He was taken out to a place called Calvary. There, He was nailed to a cross. There, that body hung between the earth and the sky. There, He died.

Now, Jesus Christ is the Son of God. And when we realize the awful thing that took place, that Christ gave His life on that cross, we must ask, “Why? What was the cause so great, what was the motivation so strong, what was the need that made it essential for Christ, the God of the universe, to die on the cross?”

The answer to that question, when understood, should produce a profound change in every one of our lives. To discover why Jesus died, we must go back through the arches of the years, back to the very first man and woman who lived in this world, whose names, as you know, were Adam and Eve.

God created Adam and Eve “in His own image” (Gen. 1:27). He gave them instructions about life, and one of the things that He told them was that all that they needed to do to experience success and prosperity and wonderful things in life was to obey Him. That, of course, becomes the touchstone that makes our story understandable. Adam and Eve were told that they could partake of every one of the trees of the garden except one, the tree of the knowledge of good and evil.

And the LORD God commanded the man, saying, “Of every tree of the garden you may freely eat; but of the tree of the knowledge of good and evil you shall not eat, for in the day that you eat of it you shall surely die.” (Gen. 2:16-17).

Keep those verses in mind. It was a very hard, but very simple prohibition that was placed upon Adam and Eve, and they fully understood the rules. You can do anything, except eat of the forbidden fruit. That one act will open the door to death!

Well, the time came when a being called the Serpent, the Devil, entered the garden. He tempted Eve, and he got her to eat of that forbidden fruit. That dramatic moment came when she reached out a hand, trembling with heinous anticipation. Then,

And so the Bible teaches:

Therefore, just as through one man sin entered the world, and death through sin, and thus death spread to all men, because all sinned. (Rom. 5:12)

Every person born in this world, from that event until now, inherited what we call original sin. From his very first breath of life until the last moment he lives, he is a sinner. The Bible says:

What then can we do about this matter of sin? Well, the Old Testament once again gives us the answer, when it says:

For the life of the flesh is in the blood, and I have given it to you upon the altar to make atonement for your souls; for it is the blood that makes atonement for the soul. (Lev. 17:11)

God came to visit Adam in the garden after he had sinned again Him. God listened to Adam’s confession of how he had disobeyed Him. There was a lot of rationalization there, but Adam and Eve confessed to the fact that they knew better, and they disobeyed God. 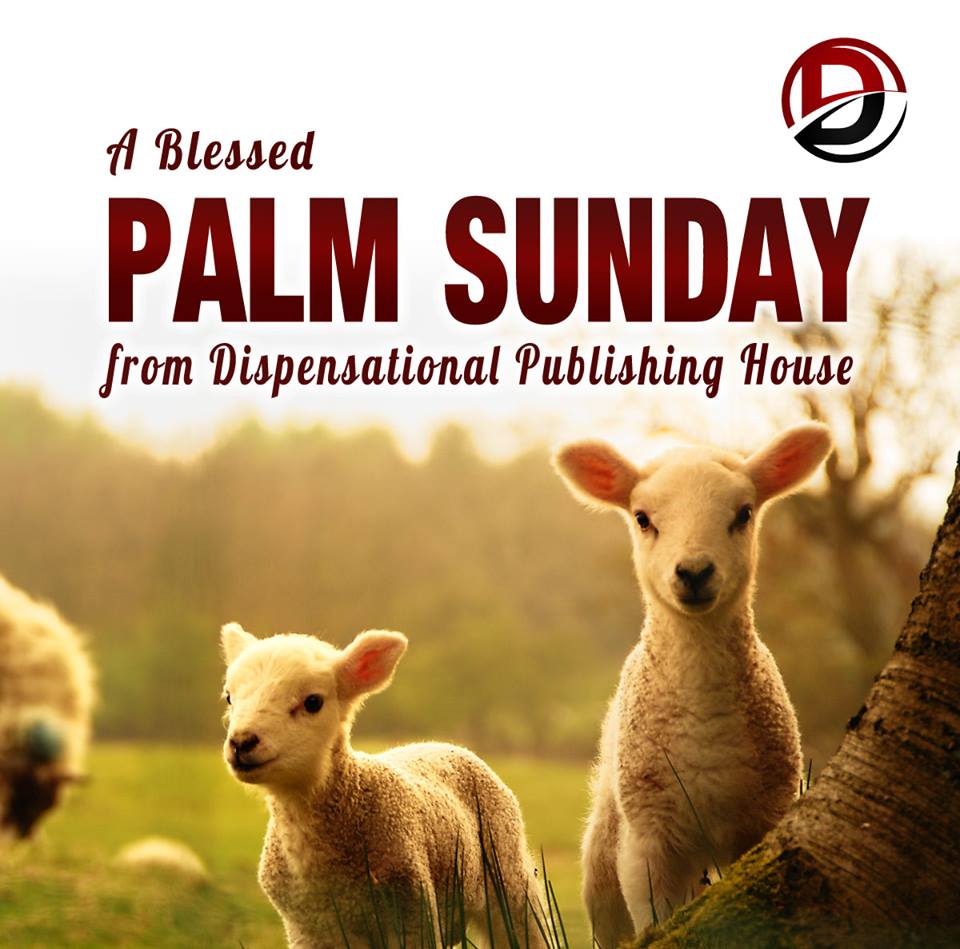 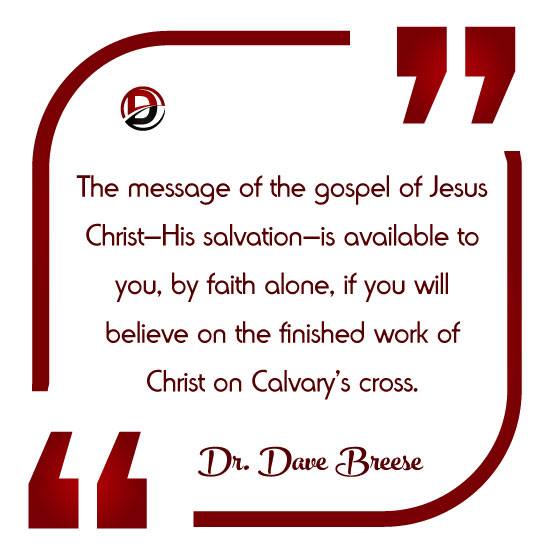 before God. Abel’s sacrifice was a spotless lamb, while the sacrifice of Cain was the firstfruits of the field—corn and beans and squash and other things that he had grown. It probably was beautiful, but God rejected Cain’s sacrifice, and He accepted Abel’s, because it takes the blood of an innocent to cleanse us of sin.

We can bring that paradigm down to the very present moment. God will forgive you of your sin, and me of my sin, if we categorically accept the blood of Jesus Christ as the price, the payment, for our sin. However, if we do not do that, it does not matter if you or I do all kinds of good works, and make all kinds of new promises before God. I can promise to straighten out my life, but it will be of no avail. The righteous deeds of an unrighteous man are an abomination to God!

The message of the gospel of Jesus Christ—His salvation—is available to you by faith alone, if you will believe on the finished work of Christ on Calvary’s cross.