All Things to His Glory, by His Grace

All Things to His Glory, by His Grace

Even today, church members discuss the apostasy of the church and how it is increasing progressively, yet it is amazing what people thought was sinful 10 or 20 years ago, and now looking at what doctrines and practices are being embraced. The point is that apostasy can always get worse. During the time of the Protestant Reformation, however, it was a time when it did not seem that things could worsen, and then God appointed individuals to proclaim the truth of Scripture, such as justification by faith alone, and tremendous revival occurred, of which all Christians are recipients. Apostasy or religious departure is not truly a sign, but is something that is always present with the church. The history of Israel and the church is one of frequent apostasies even among themselves and would not be a noteworthy sign. 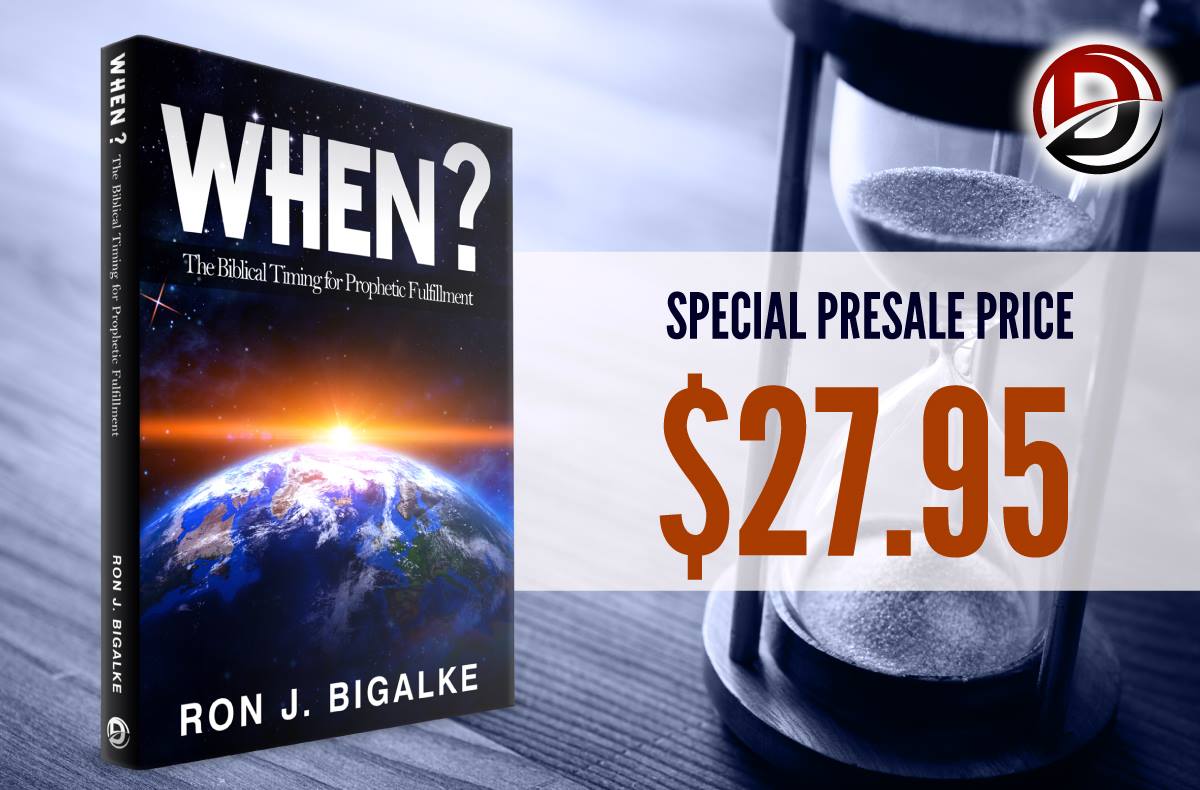 Paul’s exhortation not to be deceived would relate best to Daniel 9, where it prophesies with regard to the prince who will come and make a covenant with the Jewish nation and promise them peace for a seven-year period of time. Second Thessalonians 2 prophesies apostasy, and then the man of lawlessness is revealed, the person who makes the covenant with the Jewish nation. Verse 4 gives further explanation with regard to the man of lawlessness, the one “who opposes and exalts himself above every so-called god or object of worship, so that he takes his seat in the temple of God, displaying himself as being God.” Approximately A.D. 40, the Roman emperor Caligula entered the Holy of Holies, and established an image of himself, and declared himself as God. Paul did not say that was fulfillment; rather, he said that the event was still future when writing Thessalonians (probably in the early 50s of the first century). Even the first epistle of John prophesies that there will be a future Antichrist. 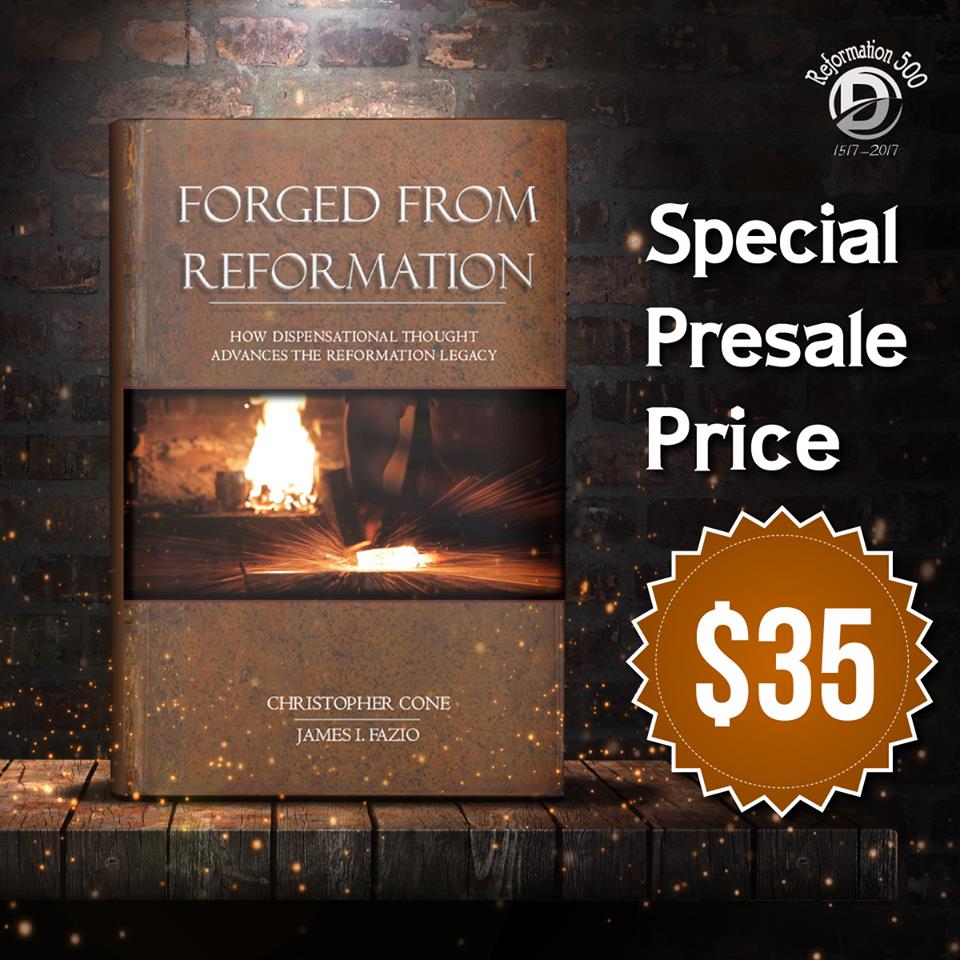 Second Thessalonians 2 is prophesying with regard to events that have not yet occurred, and predicting a man of lawlessness who will proclaim himself as God in the Jewish temple. The Romans destroyed the temple in A.D. 70, and there is also mention of a temple in the book of Revelation, which was written A.D. 95. If those things were fulfilled in the first century, then Paul could have cited the case of Caligula as fulfillment; or John, in the book of Revelation, could have referenced the destruction of the temple, which was 25 years prior.

The correct understanding is that the prophecies are with regard to a third temple, a rebuilt temple, which is not there today. 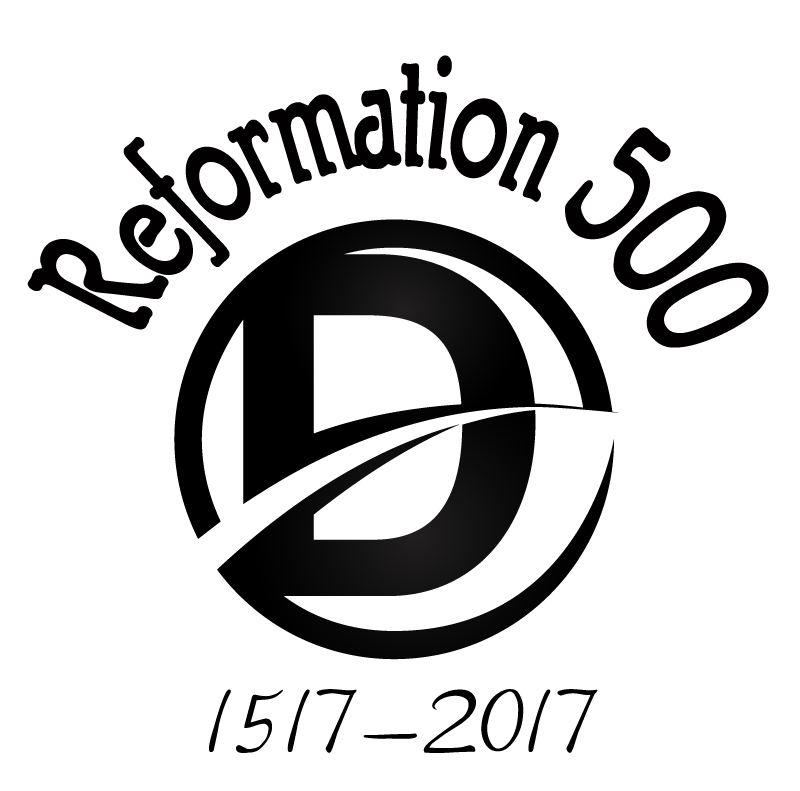 Praise God for His revelation regarding the present times and what the future entails for believers. God is gracious in calling sinners unto salvation. What longing there should be for the day when believers will be with God, and experience all the splendor and honor of their relationship with the Lord Jesus Christ. Scripture gives a hope unlike any other. Praise God for His grace and salvation! The grace of the Lord should continue to enable His people to stand firm, to “hold to the traditions” (2 Thess. 2:15) which are taught in Scripture, and do all things as to His glory and by His grace.