What Actually Happened at the Flood?

What Actually Happened at the Flood?

We are continuing our study that highlights 22 reasons from the flood narrative’s text that lead to the conclusion that the account describes a global flood, rather than a local, or even regional, flood. We are considering each reason in the order of its appearance in the text.

Last time we looked at the first 13 reasons, and in this article will think about nine more such reasons. 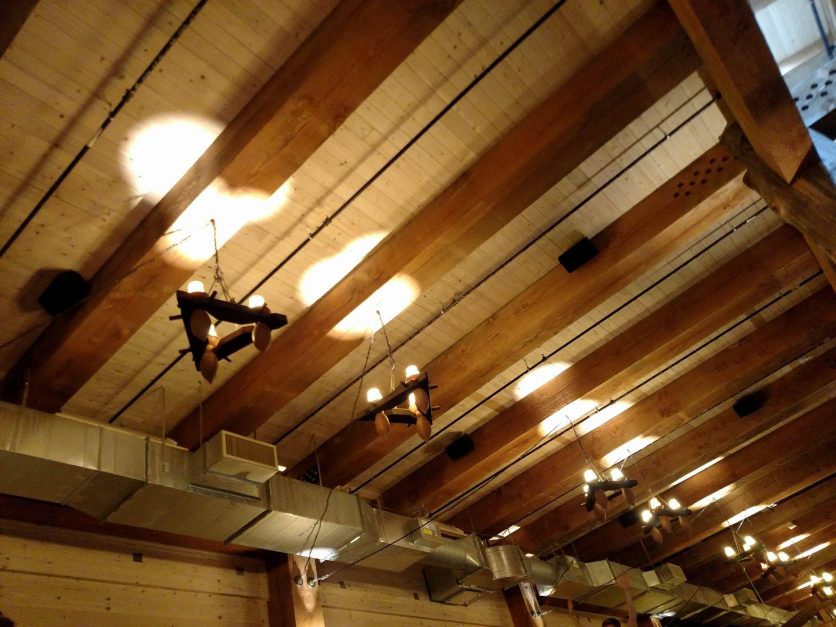 From a literary standpoint, a wide range of scholars now recognize the flood narrative as a unified account. Such a conclusion militates against the claim of an accretion of multiple additions throughout the compositional history of the text. This also lends credibility to the surface meaning of the text that argues well for a global flood. As Walton observes, the Genesis account of the flood might very well predate the extrabiblical Ancient Near Eastern accounts that distort the Biblical event with their own imagination and pagan theology.[3]

Wenham concludes in no uncertain terms that the flood narrative recounts “a universal catastrophe that engulfed all humanity, except for one man and his family who were saved by the grace of God.”[4] Indeed, it marks “the great turning point in the history of the world.”[5]

Although many evangelicals gravitate toward a local flood interpretation, seemingly as an accommodation to scientific theories and speculations, the list of observations from the text lends support to Waltke’s conclusion that “the narrator, even allowing for oriental hyperbole, seems to have in mind a universal flood.”[6]

[3] “Yet the possibility cannot be ruled out that the Genesis account is a pristine record of the event as passed down from Noah, which suffered corruption when transmitted in the hands of other cultures.”—Walton, Genesis, p. 319. Derek Kidner, Genesis, Tyndale Old Testament Commentaries (Downers Grove, IL: InterVarsity Press, 1973), p. 97, suggests that the Babylonian and Biblical accounts “have ultimately a common origin, which Genesis reflects faithfully and Babylon corruptly.”